The North American box office was led by movies with female protagonists in 2017.

“Star Wars: The Last Jedi,” “Beauty and the Beast” and “Wonder Woman” garnered the top three spots in the highest-grossing movies of 2017 in the US and Canada, according to figures from Box Office Mojo.

While some fans weren’t hot for “The Last Jedi,” the movie fronted by Daisy Ridley as Rey proved to be a hit among a lot of other fans. 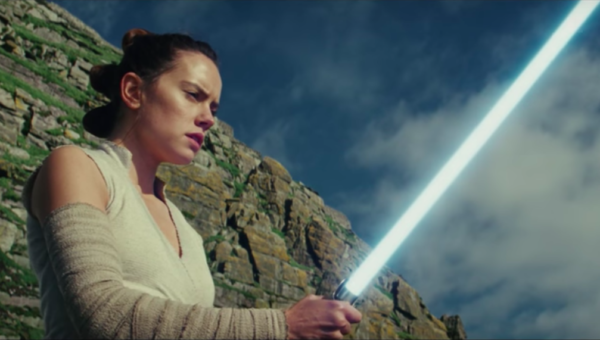 It also featured its first female person of color in a lead role through Kelly Marie Tran as Rose Tico.

READ: ‘Star Wars: The Last Jedi’ gets a multiracial cast–finally

Women were also seen in military positions in the space saga, with a powerful last performance from Carrie Fisher as General Organa and Laura Dern as General Holdo.

READ: Women Become a Force to Reckon With in ‘Star Wars: The Last Jedi’

The live-action adaptation“Beauty and the Beast,” starring Emma Watson as Belle, premiered in March. 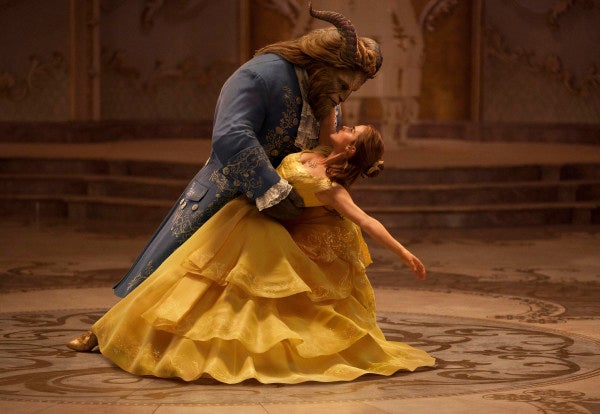 This image released by Disney shows Dan Stevens as The Beast, left, and Emma Watson as Belle in a live-action adaptation of the animated classic “Beauty and the Beast.” (Disney via AP)

However, its box office number proved hard to beat as “The Last Jedi” only toppled it by New Year’s Eve, reports The Guardian.

“Wonder Woman” smashed its way through DC Comics’ records as both a commercial and critical success. Patty Jenkins, who helmed the film, is the first female director of a $100-million movie. 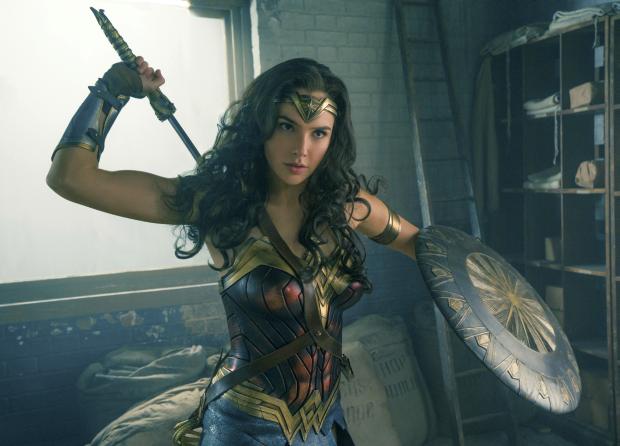 The strong Amazons and Gal Gadot as the title character were so well-loved that “Justice League” reshoots included more of the Wonder Woman universe.

Worldwide, “Beauty and the Beast,” “The Fate of the Furious” and “The Last Jedi” lead the pack. “Wonder Woman” comes in at No. 9.

Gender equality still has a long way to go in Hollywood: onscreen and behind the scenes, men continue to dominate the industry.

In late 2017, the #MeToo movement also exposed the rampant sexual misconduct that women face in Hollywood.