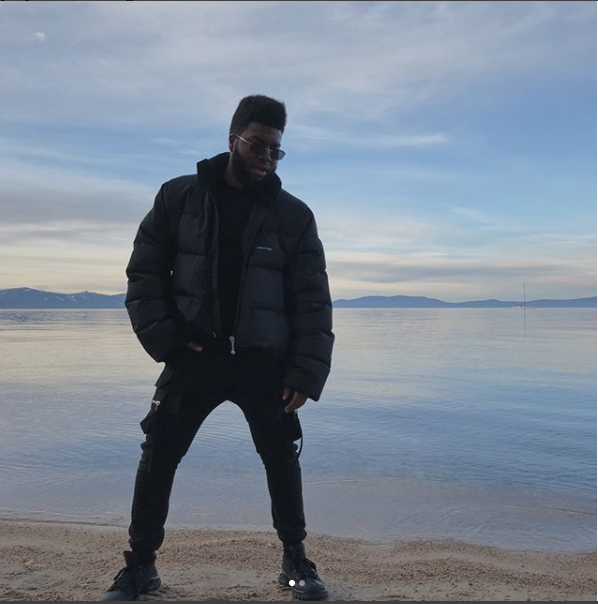 It looks like American singer-songwriter Khalid looked really satisfied as he enjoyed what he recently ate in a Filipino fast food restaurant.

In a Twitter post on Tuesday by model and former America’s Next Top Model contestant Justine Biticon, it can be seen that she, the singer and a friend chose to dine out at a Jollibee store. In one of the photos, Khalid was taking a big bite of the store’s signature hotdog sandwich.

They also had some of the chain’s other treats, such as fried chicken, Filipino-style sweet spaghetti and french fries.

The Mexican-Filipina model even captioned the photos as “My little [bunsos],” referring to Khalid and his companion. Bunso in Tagalog means “youngest child.” The viral Twitter post has racked up 8,000 retweets and 51,000 likes, as of this writing.

Khalid, who rose to fame with his debut single “Location” and “Young, Dumb and Broke”, is up for five nominations in the upcoming 60th Grammy Awards. He will be vying for “Best New Artist” and “Song of the Year” for the track “1-800-273-8255”, a collaboration with Alessia Cara and Logic. JB