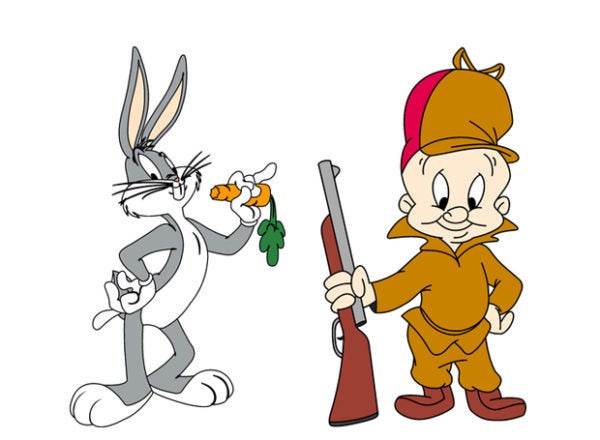 Bob Givens started working for Walt Disney Studios right out of high school and later joined what would become Warner Bros. His version of Bugs Bunny debuted in 1940. Other characters he illustrated over his six-decade career included Tom & Jerry, Daffy Duck, Alvin and the Chipmunks and Popeye.

Mariana Givens said Saturday that she always likened her father to Popeye when she was growing up. He was always energetic and resilient and even smoked a pipe. NVG