Jake Ejercito goofed around with daughter Ellie in a series of photographs similar to those taken when she was just three years old.

Probably a bit sillier and a little louder, but most definitely a lot less toothy pic.twitter.com/LXwoE8sTT3

Now six, Ejercito described her as “Probably a bit sillier and a little louder, but most definitely a lot less toothy.”

While little Ellie has let go of some baby teeth, she is adorable as ever as her dad lifted her up for the pictures. 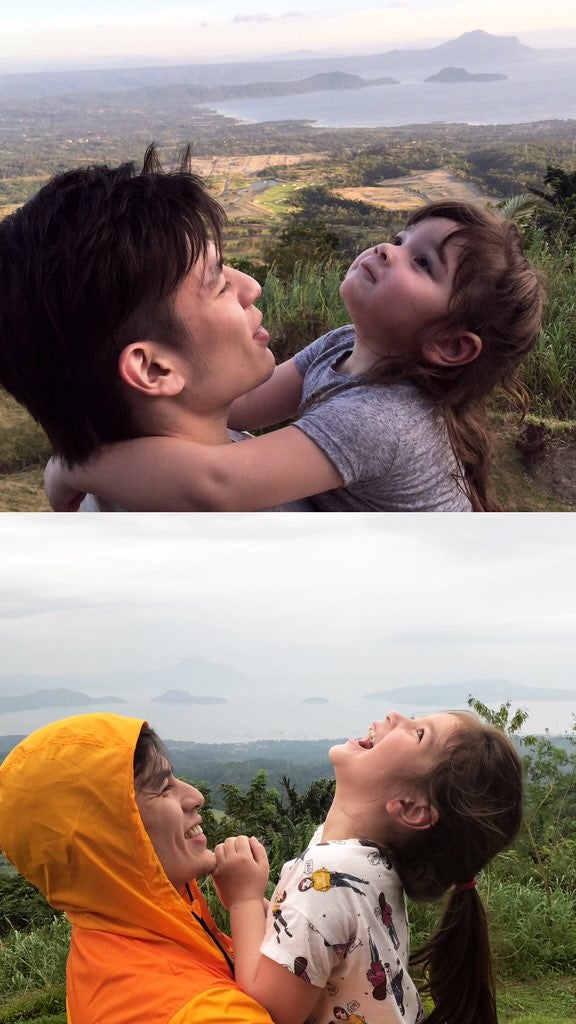 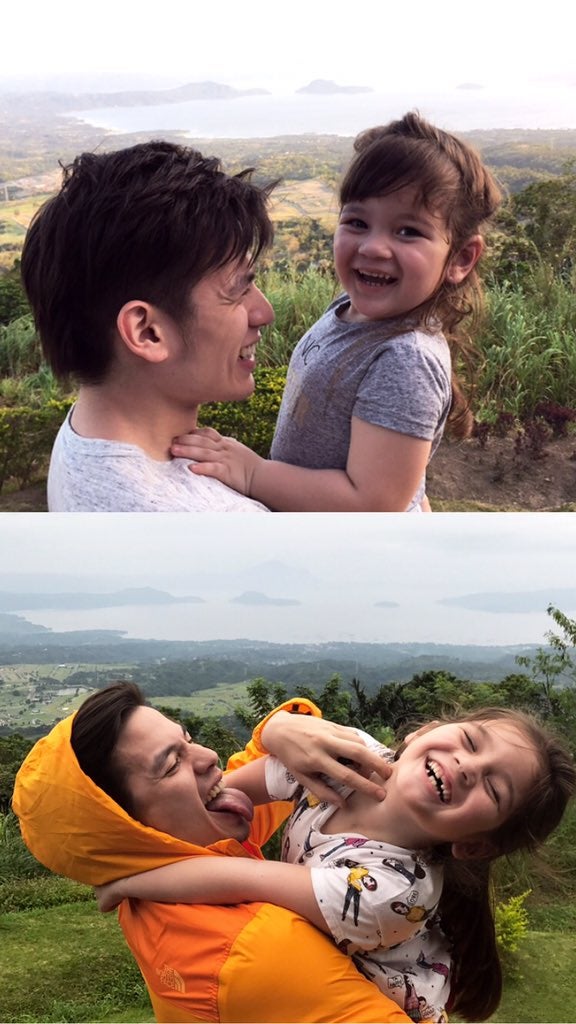 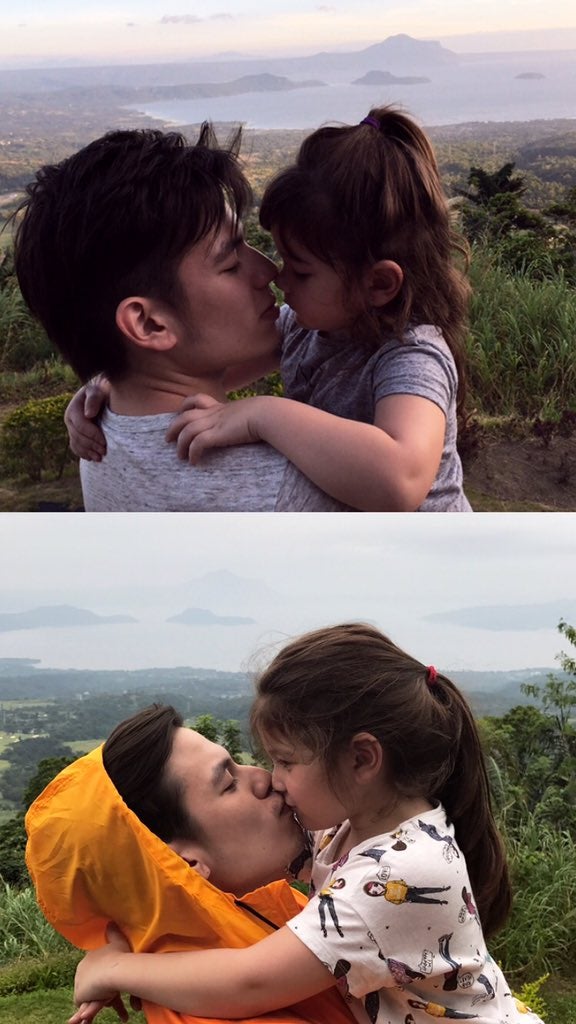 The son of Manila Mayor Joseph Estrada has made his daughter a regular fixture in his social media accounts, posting shots of them spending time together.

In 2016, it was revealed that he was Ellie’s father. He and Andi Eigenmann, his ex-girlfriend and Ellie’s mom, were engaged in a bitter custody battle for the kid at some point. Andi has since agreed with Jake for a joint custody, in consideration of her daughter’s well-being. JB