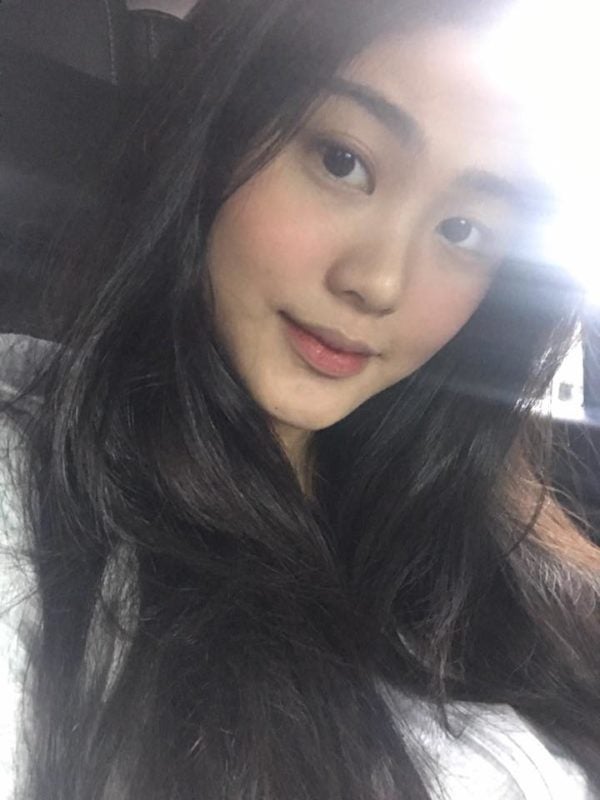 Nearly a month since Hashtag Franco Hernandez’ passing, his girlfriend Janica Nam Floresca has come forward with her account of the drowning accident which cost her boyfriend’s life.

In an exclusive interview with the Philippine Entertainment Portal, her story differs in key details that were given by the boatmen and their companion, Hashtag Tom Doromal.

Floresca, who was with Hernandez for nearly a year, was with her boyfriend’s parents, Raul and Marissa Lumanlan during the interview. Franco’s full name is Franco Miguel Hernandez Lumanlan. 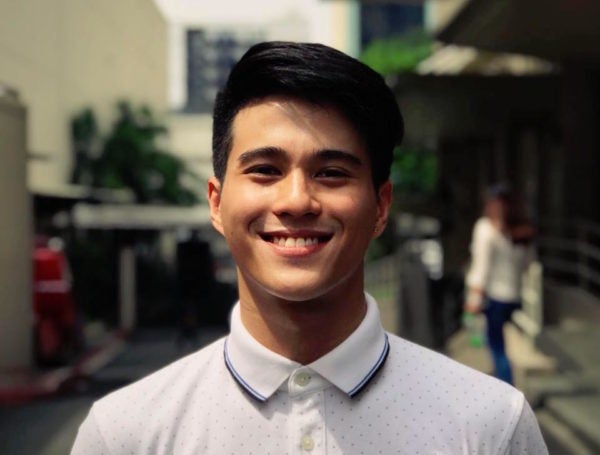 Doromal’s family owns the resort in Don Marcelino, Davao Occidental where Floresca and Hernandez were vacationing from Nov. 9 to 13.

No life vests on boat ride

Doromal aired his side on the TV show “Rated K” days after Hernandez was cremated.

Doromal’s and Floresca’s stories of Nov. 11 add up when they talk about going to a white beach instead of making a trip to the waterfalls because it rained.

Doromal was the one who suggested going to the beach. According to Floresca, both she and Hernandez told him they didn’t know how to swim.

She was uncertain if his family also owned the boat, but said that he and his family knew the people who lived in the area, including the boatmen Rico Igalan and Efren Kilang.

She noted that they were not offered life vests, despite the two boatmen claiming in a separate account on “Umagang Kay Ganda” that they refused to wear them.

“Wala silang life vest na ibinigay or in-offer. As in, wala talaga.” (We were not offered life vests, none at all.)

The group of five, along with the two boatmen made it safely to White Sand Island. Floresca identified the individuals as herself, Hernandez, Doromal, Doromal’s girlfriend, and Doromal’s cousin Cleo.

The boat ride back and what happened after are when the stories differ.

Floresca said that on the way back to Don Marcelino, the boatmen suggested splitting up into smaller groups.

According to her, Doromal asked the boatmen if they could all fit and they agreed.  As with Doromal’s account, strong waves hit the boat and began to flood it.

She said the boatmen told them to jump down from the boat and swim to shore. She noted that they omitted this in their account. She initially stayed on the boat, but Hernandez told her to jump before the boat sank.

Stranded in the sea

When she jumped, Floresca held on to one of the boatmen and Hernandez held onto her, but a strong wave separated them.

One of the boatmen said they went ahead to call for a rescue team, but Floresca questioned this.

“’Paanong tatawag ng rescue kung patay na kami? Dadating yung rescue, patay na kami, di ba?” (How will they call for rescue if we were already dead? They would arrive and we’re dead.”

She said they were apart from one another and had difficulty trying to stay afloat for about 30 minutes. At that point, she said she had already accepted their fate.

She said she became alert when she heard Hernandez yelling and she could see him floating. She wanted to tell him she loved him, but instead she shouted back, “Love, laban lang!” (Love, keep fighting!)

One of the boatmen returned for them; he rescued her first. Hernandez eventually held onto her and the boatman but he could no longer breathe.

He was weighing them down so she kept trying to pull him. However, she was also weak and kept throwing up saltwater.

“Sabi ko nga, kahit ako na lang, e. Kahit huwag na siya. Kahit siya na lang mabuhay,” she further said in the interview. (I said, it should be me, not him. He should be the one to live.)

He was unconscious when they reached the shore.

Not rushed to the hospital

On her Facebook page, Floresca shared a comment of Hernandez’ mom about what happened after they were rescued.

Contrary to Doromal’s account, Marissa Lumanlan said that Hernandez was not rushed to the hospital. He was brought to the Doromals’ house where there was a nurse.

Marissa said Hernandez died in Doromal’s home. Floresca still insisted on bringing him to the hospital.

“We are waiting for part 2 of this interview,” Marissa wrote, stating that the events following her son’s rescue were “very crucial.” Niña V. Guno/JB

LOOK: Hashtag Franco Hernandez’s GF gets tattoos to commemorate him

Hashtag Franco in last video with girlfriend: ‘I love you, sorry’