Jim Carrey opens up on his ongoing battle with depression 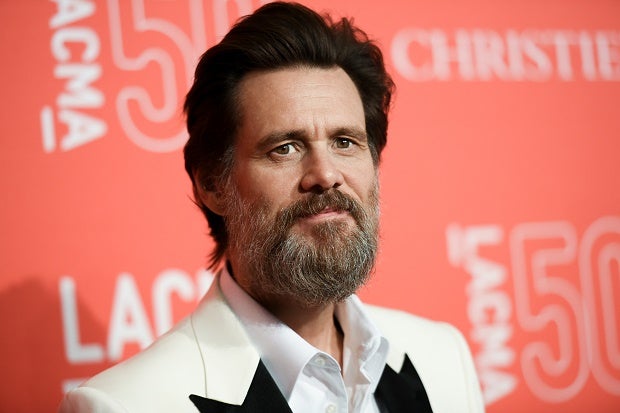 Renowned actor comedian Jim Carrey has had a rough couple years, dealing with the death of his ex-girlfriend Cathriona White and a highly publicized legal battle against her family.

Since then, the 55-year-old “Bruce Almighty” star has figured in several bizarre interviews, which led many to speculate that he was battling chronic depression.

But in a recent interview with iNews about his new Netflix documentary “Jim & Andy: The Great Beyond,” Carrey shared that he has taken a step toward personal healing and was “sometimes happy.”

“At this point, I don’t have depression,” Carrey told the news outlet. “There is not an experience of depression.”

“I had that for years, but now, when the rain comes, it rains, but it doesn’t stay. It doesn’t stay long enough to immerse me and drown me anymore,” he shared.

Although not as prominent in Hollywood films as he used to be, the Golden Globe Winner has steadily made a comeback, headlined by his starring role in Showtime’s new comedy series “Kidding.”

Despite the recent string of hardships he had to endure, Carrey is now at peace with reality.

“I’m perfectly fine with everything that has happened, even the horrible sh*t you know, in life and in art,” he said. “There is a lot of satisfaction about looking back at those things.”  Khristian Ibarrola /ra

Furkan Korkmaz gets hot to lift 76ers over Bulls