Judi Dench in the eyes of her ‘Orient Express’ costars 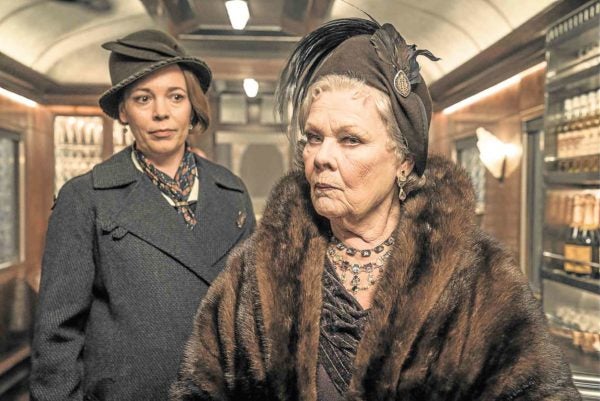 LOS ANGELES—“Judi (Dench) is like a talismanic figure,” Kenneth Branagh said of the highly respected and much-loved 82-year-old actress who is part of the all-star cast of “Murder on the Orient Express,” which he directed. Judi’s costars also spoke about their experience working with her in the film, which also casts Kenneth as the iconic detective with a mustache so huge it deserves its own billing. 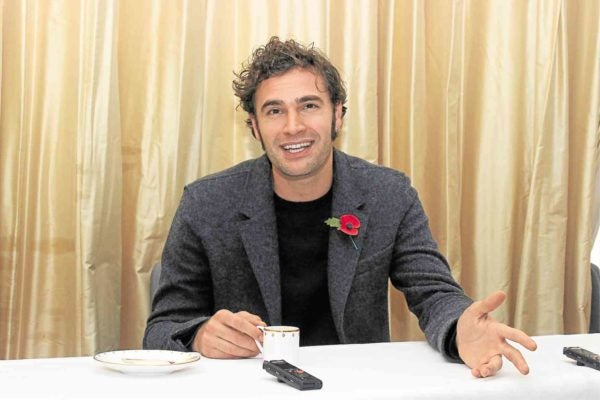 You can tell this is a group with rapport. A really critical component was Judi Dench. She is like a talismanic figure. Derek Jacobi (who plays Edward Henry Masterman) and Judi know each other from a thousand years ago. Johnny (Depp—Edward Ratchett) has worked with Judi, and he worships her.

Judi was like a weather vane. She’s always first on set. She does have trouble seeing, but she never complains about it. She is entirely gallant about her own stuff and is entirely even-handed.

She’s a real person. She responds to real people. There’s no difference between her and anybody in any particular walk of life. And when that kind of North Star for behavior is there, then everybody else judges it as a plus. She’s fantastic. 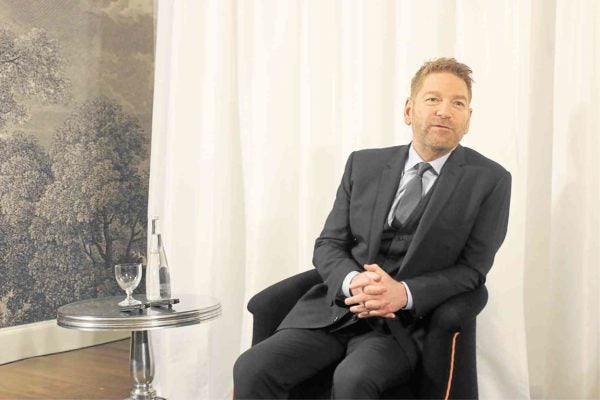 When Michelle Pfeiffer got on the train on the first day, quite immersive, I thought, oh God, somebody has upset her. But she said, “I love Judi Dench so much. I can’t believe I just met her.” I said, “Well, you’re going to act with her in a minute.” And what that (Judi’s presence) did to the scenes was that it kept them (the cast) very much alive. Judi was an enormous help in being an example of how it could be serious, fun and kind. 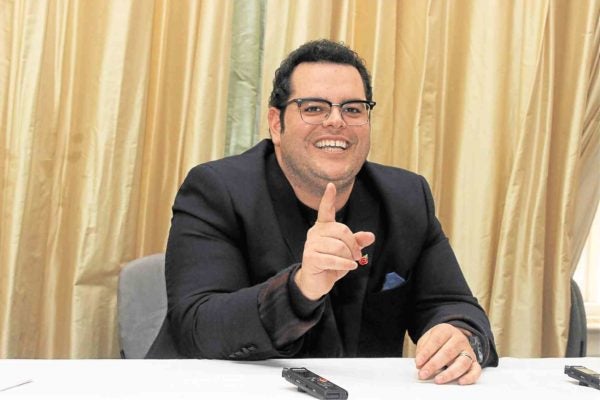 The thing that always got me so excited was any opportunity to make these Academy Award-winning costars like Dame Judi Dench laugh. There was a day when Ken had us all literally sitting on the train. He wanted all of us to exchange these looks to try to figure out who exactly was culpable (of the murder). So, there was a lot of this and this and this (shows different suspicious stares).

I looked at my costars and went, “You know what this is, don’t you?” They go, “What?” I go, “All you have to do is think to yourself, who is it that just farted (laughs)?” And that was it. Literally everybody lost it. On the screen, you see some noses crinkling a little bit.

It’s such a gift to be able to work alongside people like Judi whom you have admired from an early point in your life and career. And to see them be as goofy and as wonderful as you hope they would be.

She does have this effortlessness about it, and I’m so jealous (laughs). I always feel like I’m working so hard. And maybe she is, too, but she certainly makes it look easy. She’s just lovely, lovely, lovely.

Some mornings, Kenneth would come in and test us about Shakespeare—what is the play that starts with a monologue by a female, for example. Always, the answers came from Judi, of course. All of us were like, “We cannot compete with the two of you (Judi and Kenneth) when you’re talking about Shakespeare. There is no way.”

I worked with Judi on the stage, as well. Actually, my favorite moment with Judi was onstage. There are these silly magazines. Someone in the cast—her name’s Pip, who’s one of the movie’s movement directors—had a copy of this magazine, which had what is called a lust list.

I was on the list one week when we were doing this play. Pip brought this page in to make fun of me. Judi got wind of this, and she started sending me love letters to my dressing room. So we were pen pals in the theater for a little bit, because she’s very naughty and fun.

Judi was the one I wanted to meet the most. Our makeup artist, who also wanted to meet Judi, said, “Oh, Judi’s coming on. Do you want to say hello?” I was like, “I don’t know if I’m ready.”

My heart was pounding. I came over to her and said hello. After that, I was like, OK, I’ll just go and sit back down again. That was probably my favorite moment because she was so cool about it. Then, we were all doing a quiz. She knew so many answers and put the rest of us to shame. 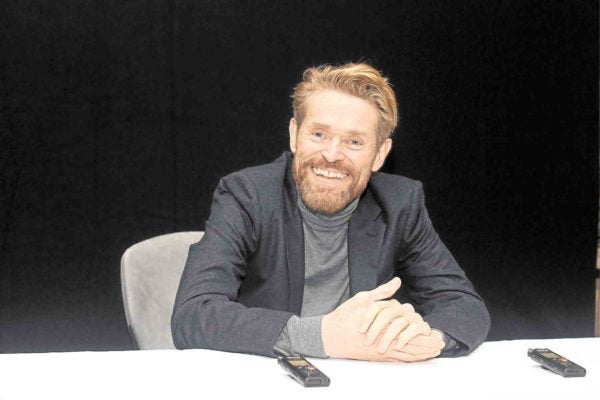 Oh God, it was just such a pleasure to have Judi there all the time, entering and leaving, like all great actresses.