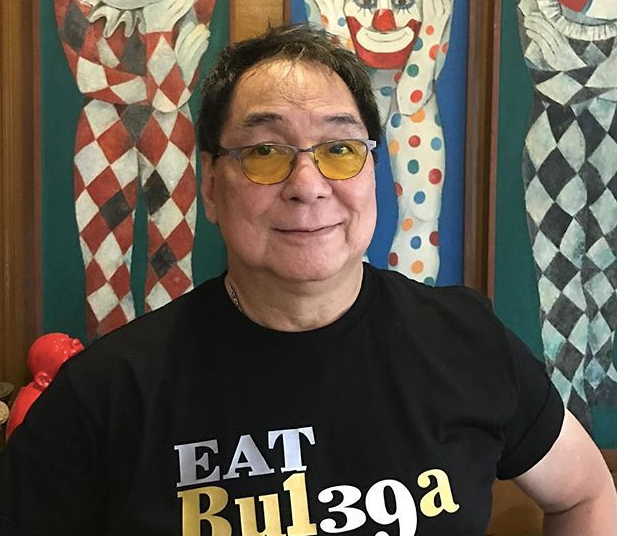 Screen shots of the said post (which now bears a different caption), surfaced in the internet. The post bore a photo of a half-naked De Leon happily floating in the intensely-salty waters of the Dead Sea.

Known as the lowest point on earth, the Dead Sea holds extreme water salinity, making life impossible to thrive in it. The water at this point of the earth is ten times saltier that that of a normal ocean.

Also, given such conditions, drowning is nearly impossible in it, given the water’s high density. Tourists are therefore encouraged to just lay flat on their backs and enjoy floating effortlessly on the Dead Sea.

(You are simply too stupid if you still drown in the Dead Sea.)

Among the netizens who were able to screen grab the supposed Instagram post was a certain Mark Spencer Mirabona Lopos II. 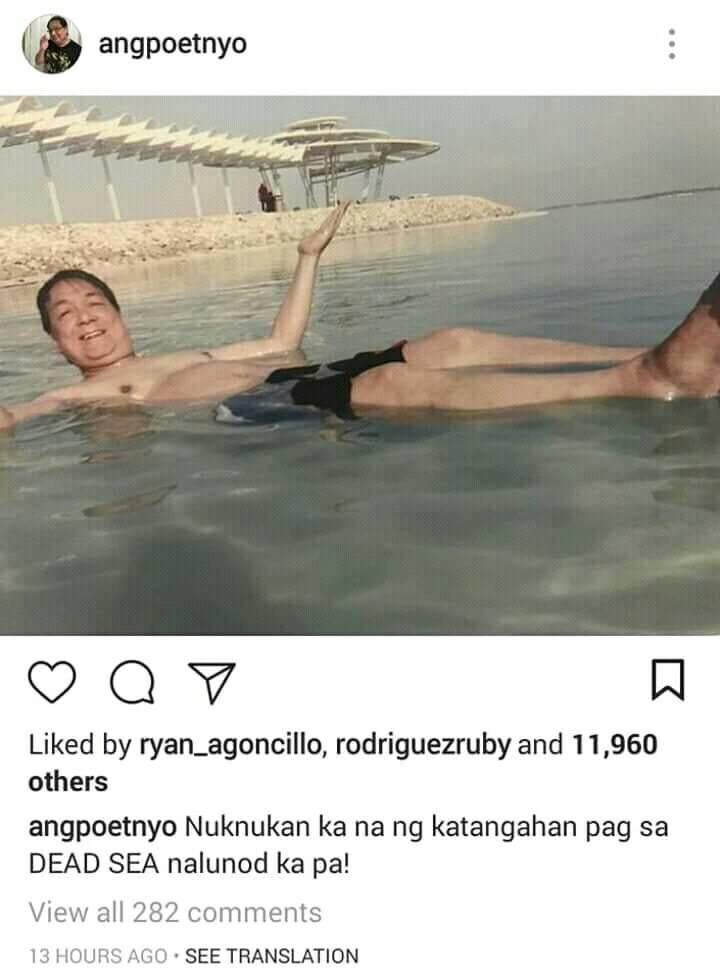 Incidentally, Hashtags member Franco Hernandez recently died due to drowning, and his “It’s Showtime” family still hasn’t gotten over the loss of the 26-year-old dancer. Fans were therefore quick to connect the comedian’s post to Hernandez’s death, since De Leon is known for dissing rival programs of his noontime show “Eat Bulaga”.

Celebrities could not help but voice out their reaction on the supposedly “insensitive” remark of the comedian. Among them were “It’s Showtime” co-host and singer Teddy Corpuz and Hashtags member Paulo Angeles.

(You should have given us the time to mourn [the death of] our brother and friend, even just for a day. Even just for now. You are saddening. I will just pray for the Lord to guide you.) 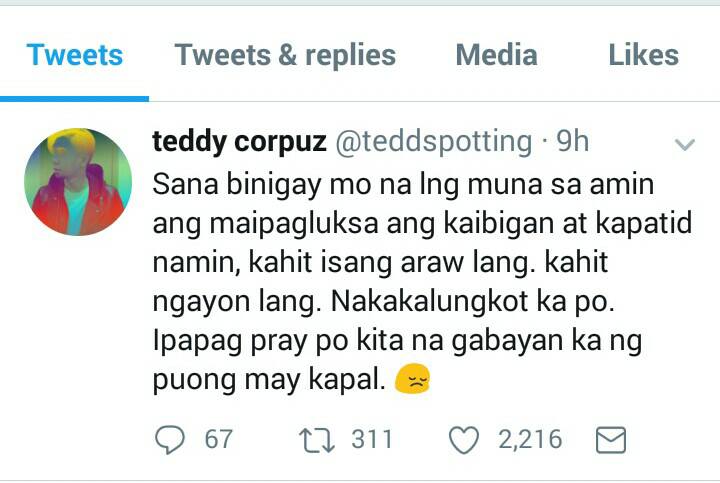 (You’re old and yet you’re rude. I don’t care if you’re famous. Your jokes are out of line. You are so rude.) 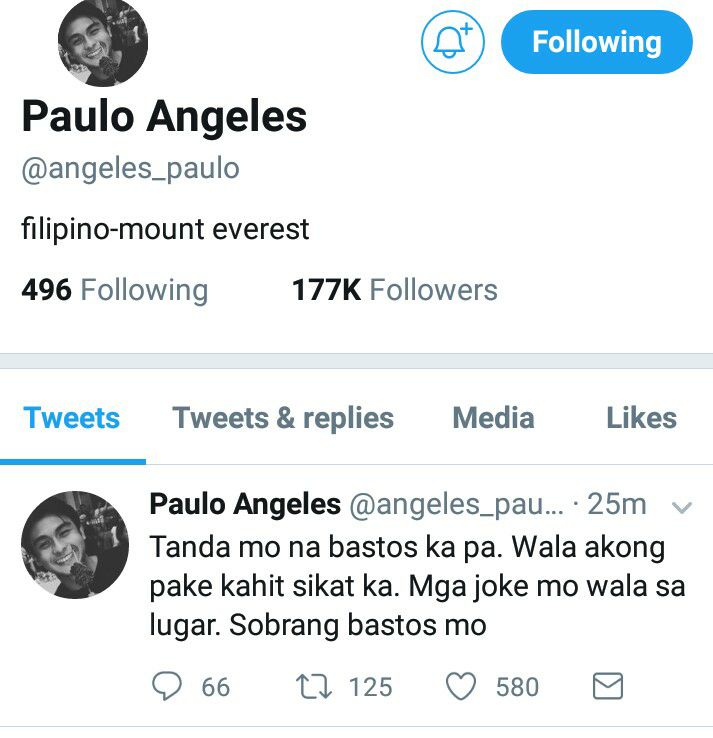 The controversial post was not deleted, however; it appears that it has been amended to bear a less controversial caption that reads, “TBT Dead Sea, 2014.” The commenting function of the post was also turned off.

Did De Leon intend to joke about the drowning of Hernandez, or was he just misinterpreted? JB

WATCH: JoWaPao to star in own movie, ‘Trip Ubusan: The Lolas vs. Zombies’