WATCH: JoWaPao to star in own movie, 'Trip Ubusan: The Lolas vs. Zombies' | Inquirer Entertainment

WATCH: JoWaPao to star in own movie, ‘Trip Ubusan: The Lolas vs. Zombies’ 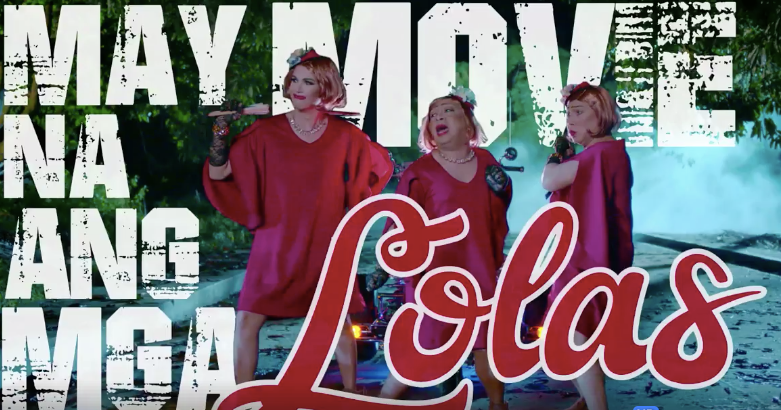 The phenomenal “lolas” of primetime television is set to conquer the big screen via their upcoming movie, “Trip Ubusan: The Lolas vs. Zombies”.

The official teaser was recently released on the Facebook page of long-running noontime show “Eat Bulaga”.

In another post, the three grandmas — Jose Manalo as Lola Tinidora, Wally Bayola as Lola Nidora and Paolo Ballesteros as Lola Tidora — also known as JoWaPao, were shown holding their movie’s posters.

Lola Nidora herself provided fans with a five-second teaser, showing her funny face.

Fans of the three lolas simply cannot wait for the film’s release. 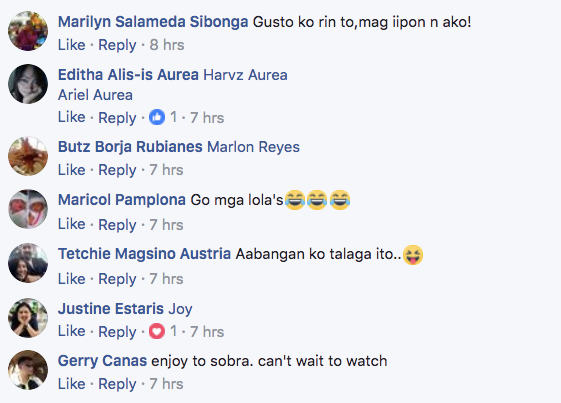 The hit trio currently has a morning talkshow “The Lolas’ Beautiful Show” which serves as a pre-show to “Eat Bulaga”.

Directed by Mark Reyes and produced by APT Entertainment, “Trip Ubusan: The Lolas vs. Zombies” officially opens in theaters on Nov. 22. JB