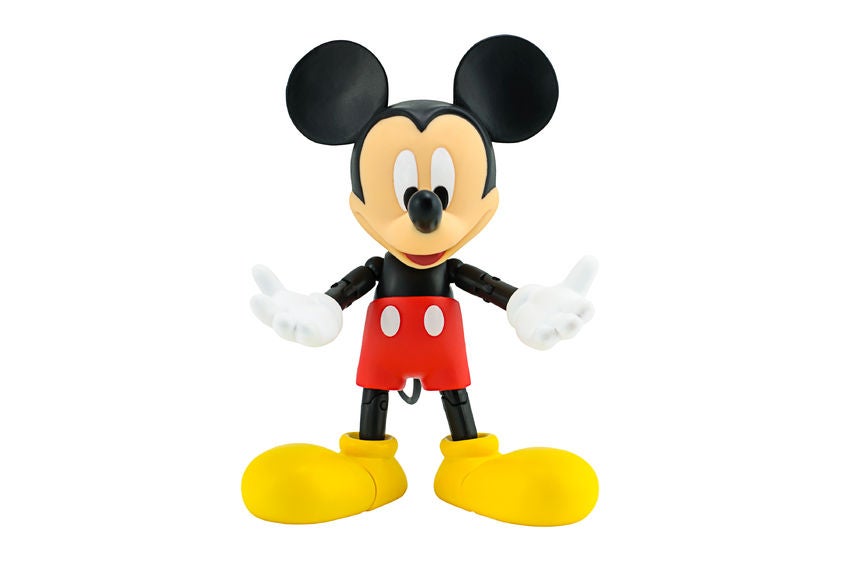 21st Century Fox has been considering the downsizing of their operations while on and off talks with The Walt Disney Co. are being conducted.

According to a report by CNBC, Fox has been thinking about the future of the company in light of the changing media landscape. The company’s senior management believes a smaller and more focused group could do a better job of competing in the modern marketplace. Fox wants to focus on news and sports.

Enter Disney, which stands to gain much from purchasing the parts that Fox wants to sell, namely its movie and television assets.

Disney recently announced parting ways with Netflix because Disney wanted to create its own direct-to-consumer streaming service. Fox has an ample library of past movies and TV shows which could be added to complement Disney’s own content.

Disney could also make use of Fox’s movie studio to create new content based on whatever intellectual property they acquire.

Furthermore, Fox’s international presence such as Star and Sky could potentially boost Disney’s audience reach. This would be greatly beneficial when Disney launches the streaming service.

So far, no deals have been laid out or agreed to. Both companies have also declined to comment. Alfred Bayle/JB