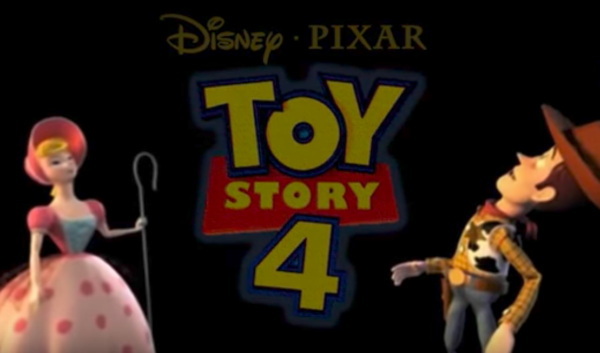 The Walt Disney Company announced that it will be parting ways with Netflix to launch its own streaming service for future Disney-branded content.

Based on Disney’s official statement, there was no mention of the relationship with the global streaming service provider going sour in any way. Rather, it appears Disney simply wants to expand and delve into the direct-to-consumer video streaming market.

The service will go live in 2019 and will become the exclusive distributor of Disney- and Pixar-branded video content in the United States. This includes upcoming titles such as “Toy Story 4”, “The Lion King” live-action remake, and the sequel to “Frozen”.

This new service will be powered by technology from a company called BAMTech, LLC. which Disney paid $1.58 billion to acquire the total of a 75 percent stake.

Disney also expressed intent on significantly investing in original shows, movies and other video content that will be exclusively available on the new streaming service.

On the other hand, older content and movies that will come out in 2018 will still be served on Netflix. The statement did not mention anything about Marvel- and Star Wars-branded content, so their future is still to be determined.

Mark Ruffalo explains why The Hulk has gotten talkative