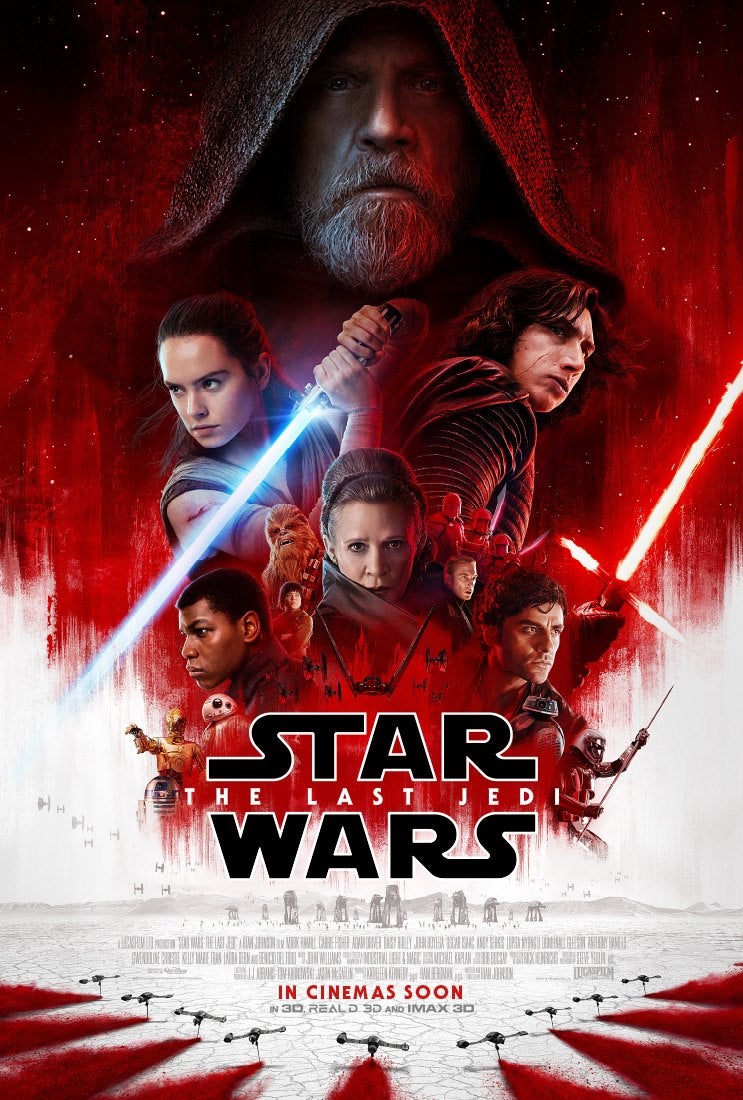 Cinemas in the United States have hit a roadblock while counting down to the premiere of “Star Wars: The Last Jedi”.

Disney have approached cinemas and laid down some ground rules before they are allowed to screen the film. Prominent among these rules are a 65 percent cut in ticket sales for Disney, and a four-week spot in each establishment’s largest auditoriums, reports The Wall Street Journal.

Should any of the establishments violate the rules, Disney could take an additional 5 percent cut from ticket sales.

Violations include pulling the movie from the lineup before the four weeks are up, and promoting it ahead of schedule, to name a few.

Rival studios releasing their own movies at the same time as “The Last Jedi” are obviously frustrated, but not as frustrated as some theaters.

Small town establishments will possibly have difficulty conforming with Disney’s arrangements since their audiences are smaller and they have fewer auditoriums to allocate.