The new “Star Wars: The Last Jedi” trailer expertly blurs the lines between the Force for good and evil in an emotionally charged preview.

Characters appear to be battling their own personal demons as both sides wield “untamed power” and “raw strength.”

“Something inside me has always been there,” says Rey (Daisy Ridley) to Luke, who like her mentor is unaware of her origins. As she seeks guidance from him, it appears uncertain for whom she will fight.

Carrie Fisher as Gen. Leia Organa also hits home at how high the stakes are in the battle of the light and dark sides — if those sides even exist anymore.

The actress, who passed away in December 2016, is front and center in the movie’s new poster, while Luke looms in the background: 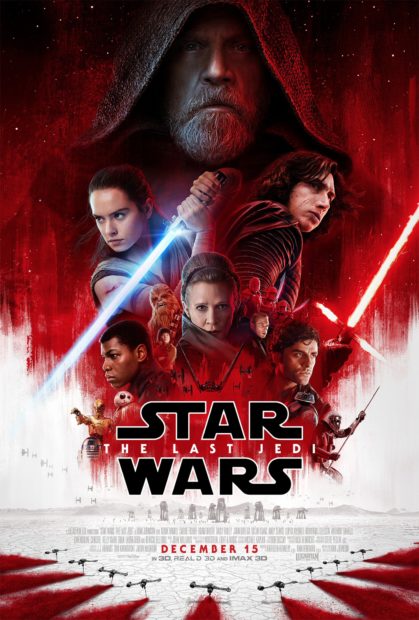