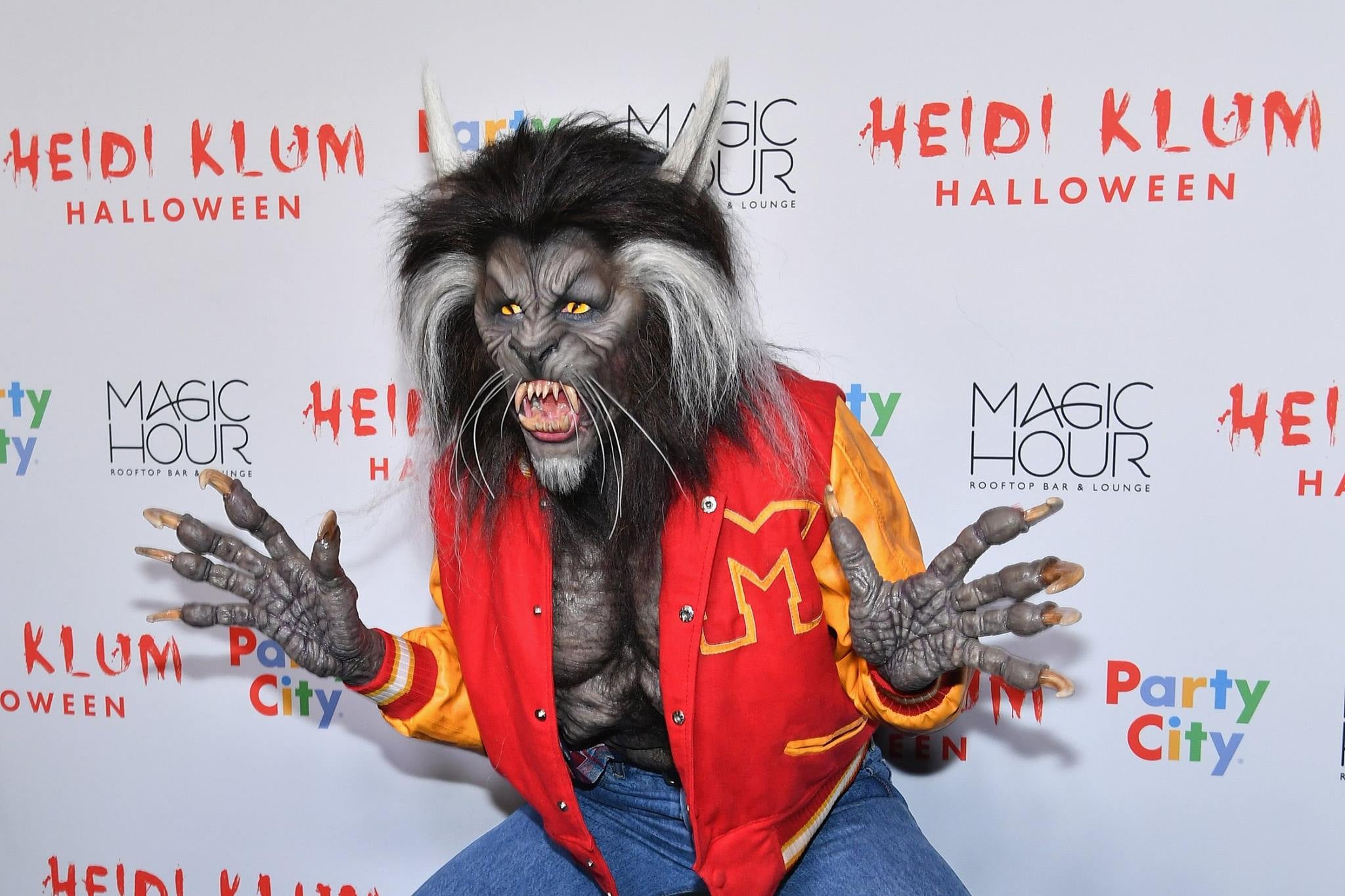 Her costume this year had been inspired by Michael Jackson’s “Thriller” music video. Klum even had a full gang of zombies accompanying her for a short dance number.

In an interview with Extra, the celebrity model shared why she chose “Thriller” as Halloween inspiration: “Because it’s such an iconic video and Michael Jackson is such an icon. Thriller is something we all know and love.” 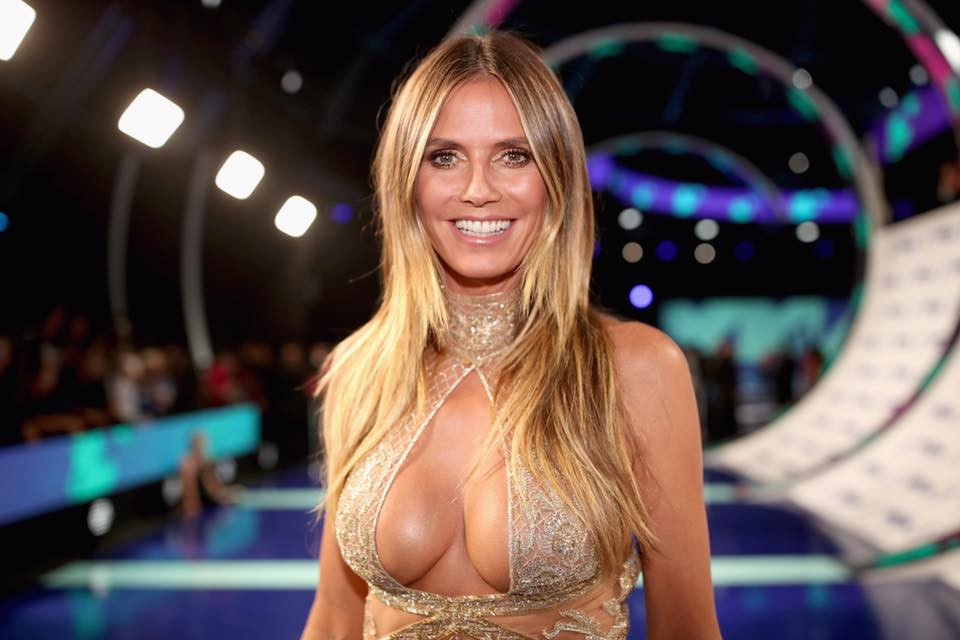 The model has been hosting Halloween parties for several years, and each time, she never fails to prepare an elaborate costume. Last year, she dressed up as herself with several lookalikes who all dressed up in the same manner.

Some of her previous costumes include a Hindu goddess, a skinless person, a monkey and a convincing old lady. 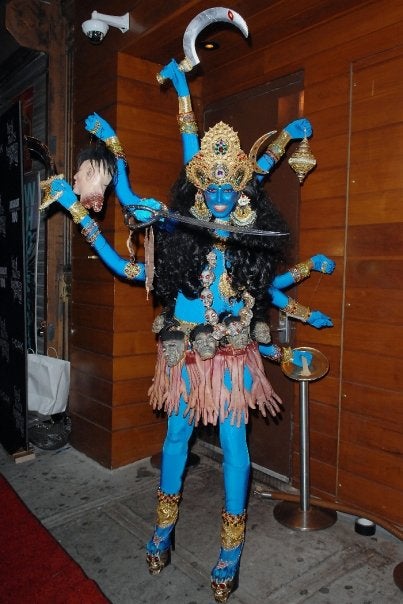 When asked about her plans for future Halloweens, she answered, “I love Halloween so much I don’t think I’ll ever get tired of it. It’s just once a year that we all go a little crazy, a little loopy.” JB