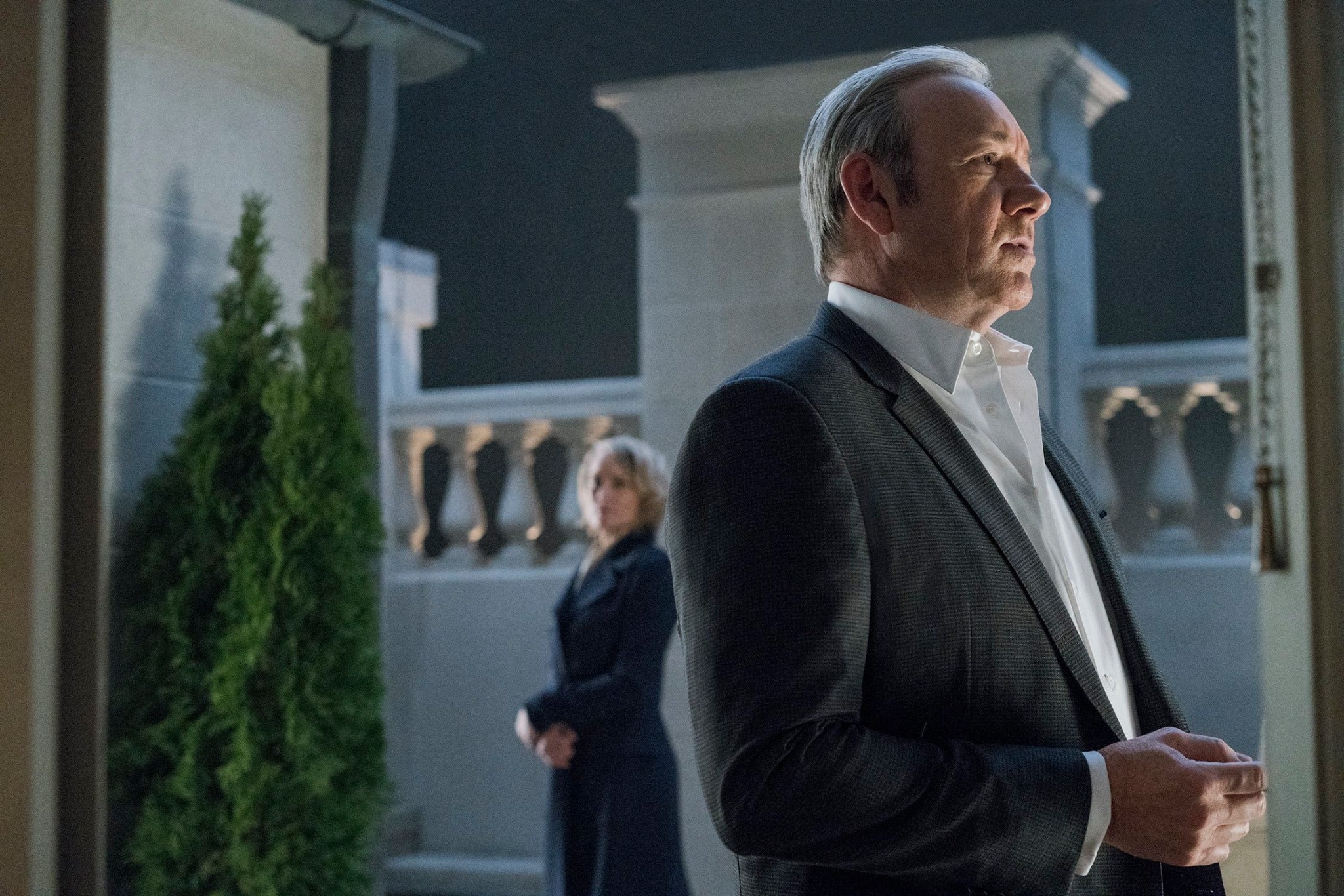 Production for “House of Cards” season six has been suspended indefinitely, as decided by Netflix and Media Rights Capital.

“MRC and Netflix have decided to suspend production on House of Cards season six, until further notice, to give us time to review the current situation and to address any concerns of our cast and crew,” said the two companies in a joint statement.

According to Deadline, the cast and crew were only recently informed of this latest development.

Less than 24 hours ago, Netflix confirmed that season six would be the last run for “House of Cards”. However, they also confirmed the possible development of several spinoffs.

Season six had been expected to premiere in mid-2018 on Netflix with thirteen episodes. Alfred Bayle/JB