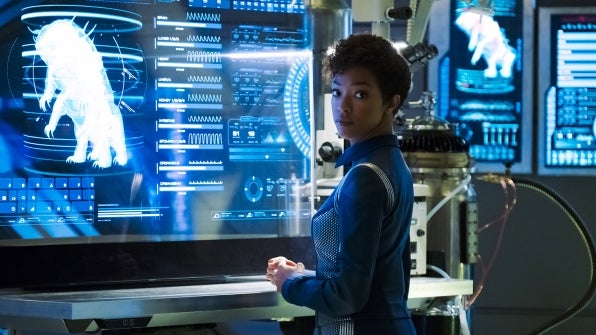 CBS All Access has revealed that “Star Trek: Discovery” will be getting a second season.

The latest addition to the “Star Trek” franchise only has six aired episodes so far, yet it has reportedly driven subscriber growth for CBS All Access in the past few weeks.

“Discovery” season one has been planned to run in two chapters. The first chapter will end on Nov. 12. The second chapter will then pick up the story on January 2018 with six episodes. And while the company assures fans of a second season, its start date is yet to be revealed.

Another Rizal mayor has COVID-19, Calabarzon cases over 200