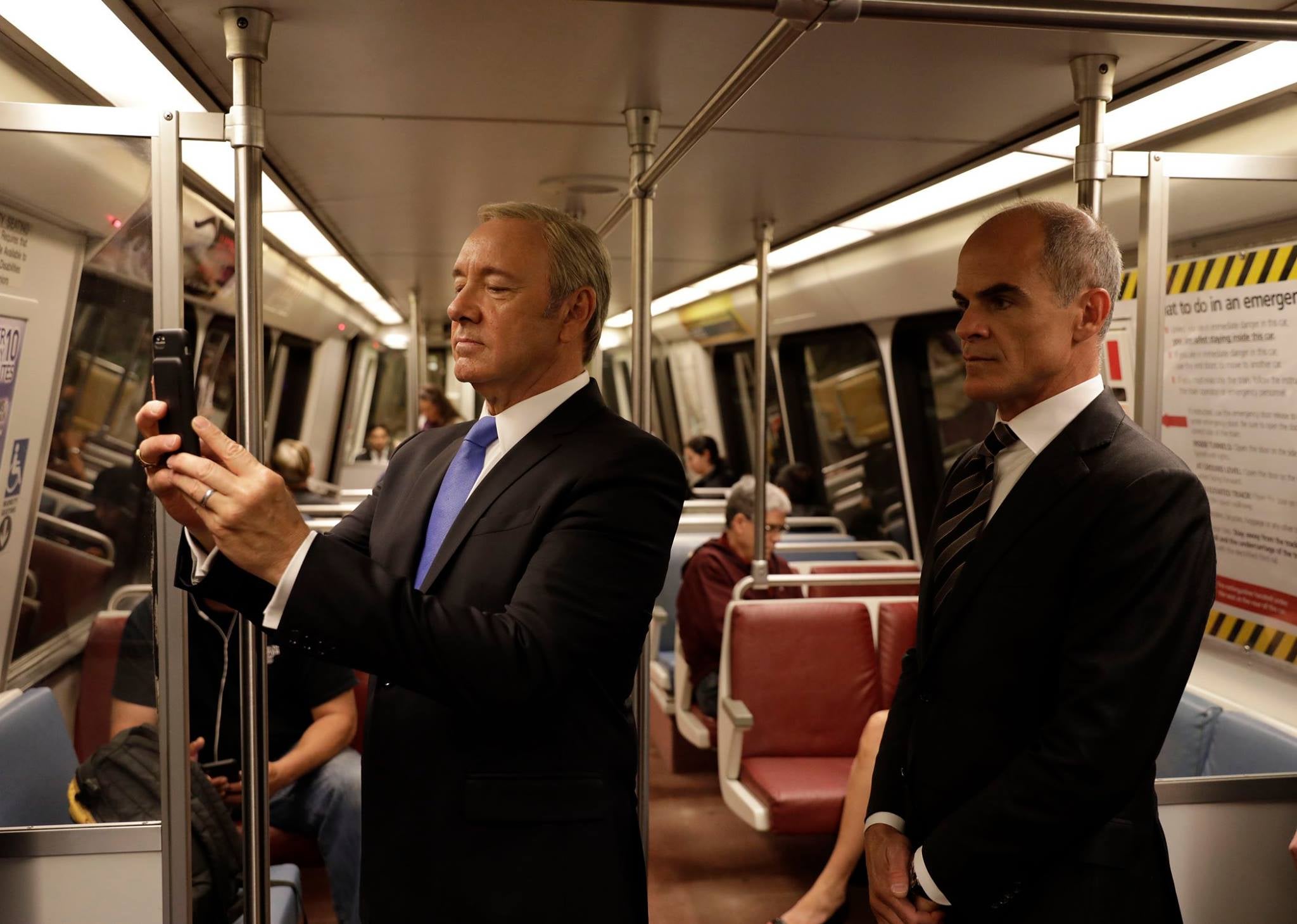 As the Kevin Spacey-led series “House of Cards” will be having its final sixth season, spinoffs will be developed.

The announcement came in the wake of sexual misconduct allegations against Spacey, the star of the show. According to Variety, series producer Media Rights Capital and Netflix released a statement saying they were “deeply troubled” regarding the news about Spacey.

“Executives from both of our companies arrived in Baltimore this afternoon to meet with our cast and crew to ensure that they continue to feel safe and supported. As previously scheduled, Kevin Spacey is not working on set at this time,” they said.

Production for season six has already begun. It will premiere in 2018.

In another report by Variety, it appears that Netflix will be moving forward in the creation of a “House of Cards” spinoff.

Nothing has been set in stone but the streaming company and MRC are currently working on several ideas for potential spinoffs.

One of these ideas center around political aide-de-camp Doug Stamper, played by actor Michael Kelly. Eric Roth has been set to write it. Two other ideas are being explored and all potential spinoffs will take place in the same universe as “House of Cards”.

A political thriller and drama, “House of Cards” focuses on the character of congressman Frank Underwood, who rose to the presidency through various schemes.

Prior to “House of Cards”, Spacey has been critically acclaimed as an actor. His notable film credits include “The Usual Suspects”, “Glengarry Glen Ross” and “American Beauty” for which he won an Academy Award as Best Actor.

Spacey has also won an acting Tony for his role in the play “Lost in Yonkers”. It was during his earlier years in Broadway when he met actor Anthony Rapp (“Rent”) who has recently exposed via a Buzzfeed report that Spacey made sexual advances on him in 1986, when Rapp was only 14 years old. Spacey was 26. Alfred Bayle/JB

Kristen Bell on board for ‘Veronica Mars’ miniseries