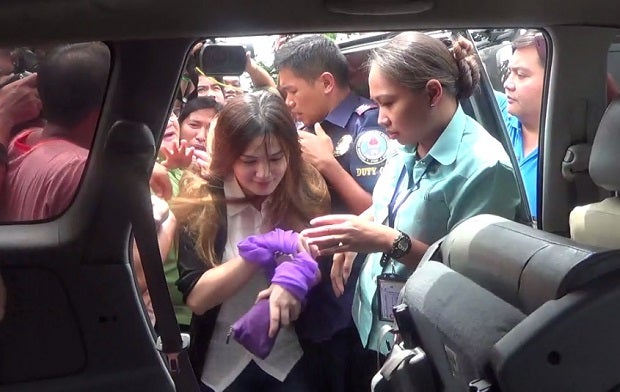 The Court of Appeals (CA) affirmed the decision of the Taguig regional trial court (RTC) allowing model Deniece Cornejo and her two other co-accused to post bail.

In its decision, the Taguig RTC Branch 271 said the prosecution failed to provide strong evidence that the illegal detention is “actually serious.” A motion for reconsideration was filed by Navarro’s camp but was denied by the court.

Navarro then took the case to the CA saying the court has committed grave abuse of discretion. The actor said the lower court ignored the evidence presented by the prosecution and brushed aside all its valid contentions.

The CA 9th Division, in a decision made public Thursday, said the lower court’s decision was actually based on the prosecution’s evidence.

“Clearly, the evidence of guilt presented by the prosecution failed to exclude all reasonable probability of any other conclusion. Hence, the RTC is justified in granting the application for bail,” the court said.