Reese Witherspoon says she was sexually assaulted at 16 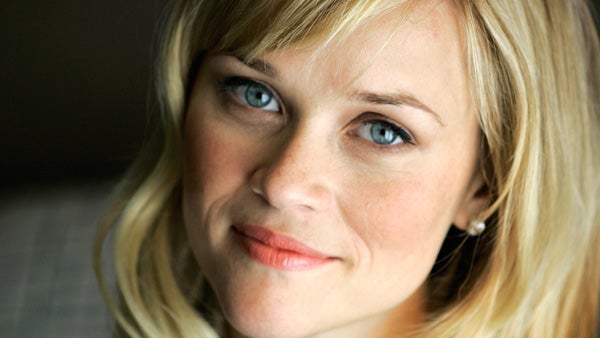 LOS ANGELES, United States — Reese Witherspoon revealed that she was sexually assaulted by a director when she was just 16 years old.

The Oscar-winning actress spoke up as revelations snowballed against Harvey Weinstein, the disgraced Hollywood mogul who resigned from the board of his production company on Tuesday, Oct. 17, 2017.

Around 40 actresses, including stars Gwyneth Paltrow, Angelina Jolie and Mira Sorvino have come forward saying they were sexually harassed by Weinstein.

On Monday, Oscar-winning actress Witherspoon, 41, said she was just 16 when it happened to her for the first, but not the only time, by an unnamed director.

“I have my own experiences that have come back to me very vividly, and I found it really hard to sleep, hard to think, hard to communicate,” she told an Elle magazine’s Women in Hollywood event late Monday.

“A lot of the feelings I’ve been having about anxiety, about being honest, the guilt for not speaking up earlier or taking action,” she continued.

“True disgust at the director who assaulted me when I was 16 years old and anger that I felt at the agents and the producers who made me feel that silence was a condition of my employment.”

The mother of two said she wished she could have said it was an isolated incident.

“But after hearing all the stories these past few days… it’s made me want to speak up and speak up loudly because I felt less alone this week than I’ve ever felt in my entire career,” she said.

As the Weinstein harassment allegations reverberate around the world, thousands of women have taken to social media in response to an appeal by actress Alyssa Milano to respond “me too” if they have been sexually assaulted or harassed.

US actress America Ferrera joined the campaign on Tuesday to say she was sexually assaulted when she was nine years old, although there was no suggestion that the alleged assault was linked to her career.

At the Women in Hollywood event on Monday, Jennifer Lawrence — who in 2016 was the highest paid actress in the world — spoke of being humiliated by a female producer and urged to lose weight at the start of her career.

“A female producer had me do a nude lineup with about five women who were much, much thinner than me. And we all stood side-by-side with only paste-ons covering our privates,” she said.

“After that degrading and humiliating lineup, the female producer told me I should use the naked photos of myself as inspiration for my diet.”

“I let myself be treated a certain way because I felt like I had to for my career,” she said. /cbb