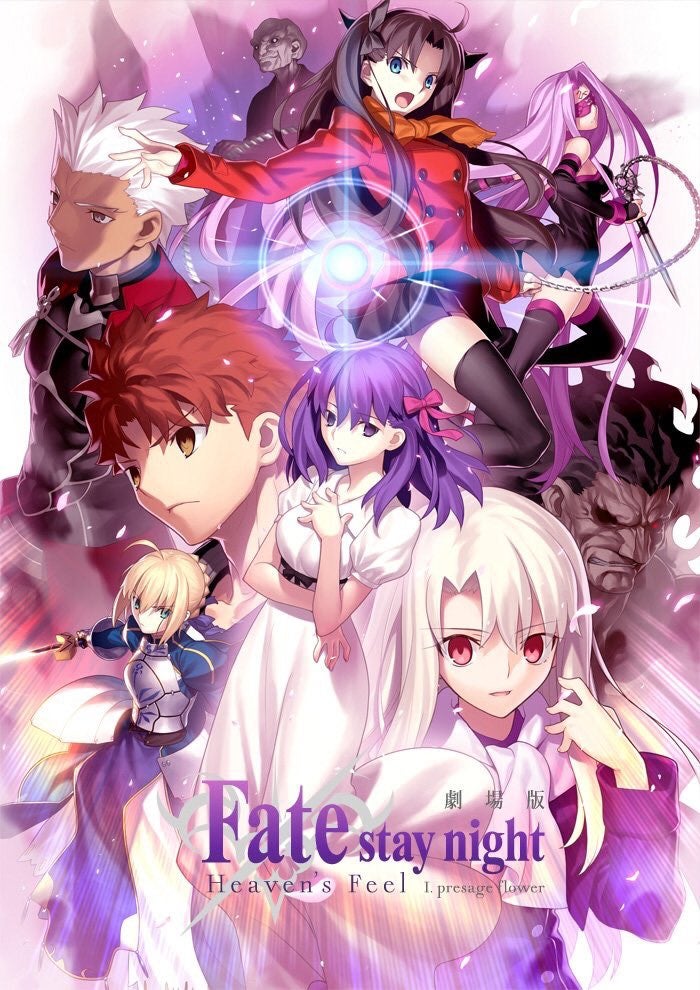 The second part of the “Fate/stay night: Heaven’s Feel” movie trilogy was teased at the end of the first film’s premiere.

“Presage flower” will later premiere in the United States on Nov. 3 at The Theater At Ace Hotel, Los Angeles. Additional screenings will be held between Nov. 18 to 20 and Dec. 2 to 3. No word yet regarding a premiere in the Philippines has been released.

The “Fate/stay night: Heaven’s Feel” movie trilogy was based on one of the three story routes in the visual novel game “Fate/stay night”. Animation studio Ufotable Inc. made the animated movie under director Tomonori Sudou.

In the story of “Fate/stay night,” a ritual battle between seven mages, each with their own servants, was organized to obtain the Holy Grail. Servants are heroic spirits from history and legends who were summoned though magic to fight for their masters. Only one mage may claim the Holy Grail and have his wish come true. Alfred Bayle/JB