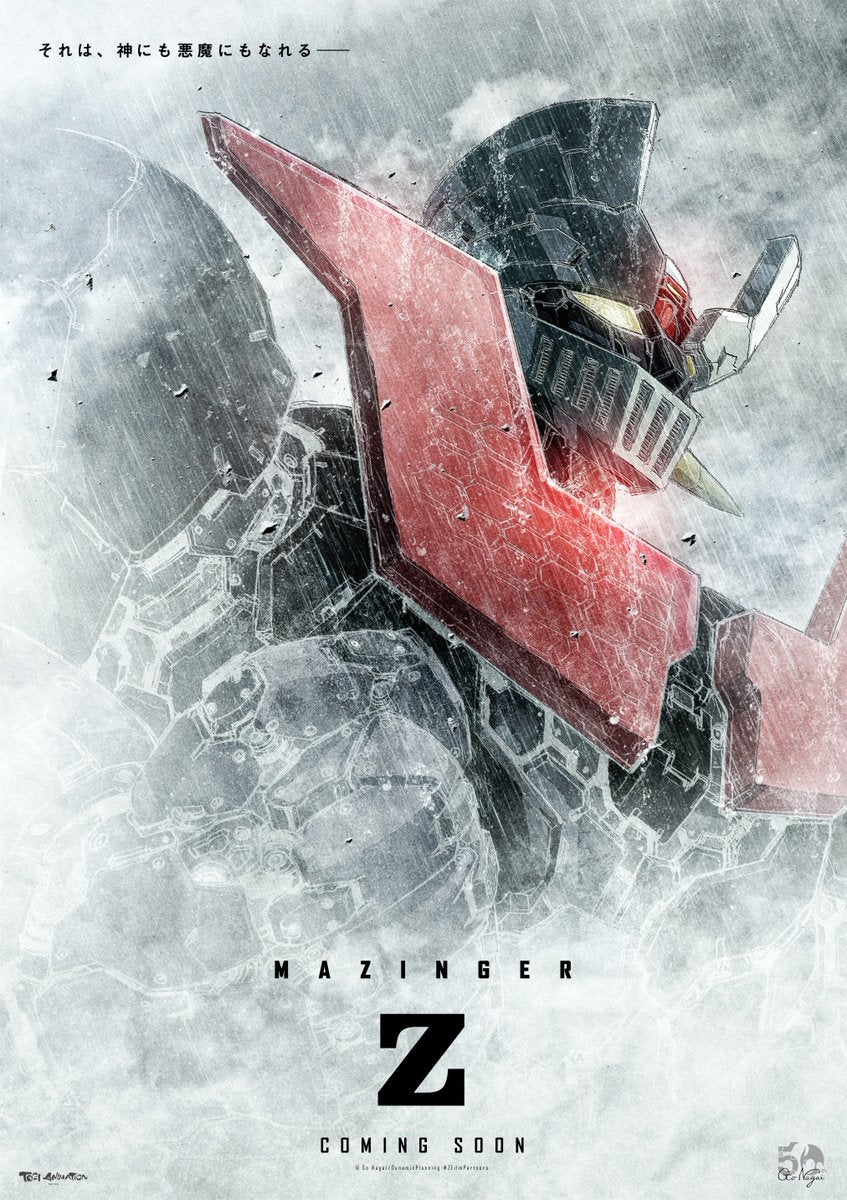 The official site for the anime movie “Mazinger Z: Infinity” announced that the Great Mazinger robot will be appearing in the film. 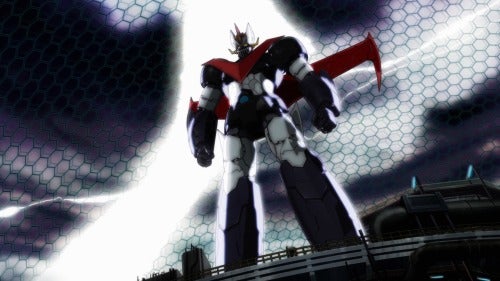 Great Mazinger hails from a TV anime series of the same name which ran between 1974 and 1975. “Mazinger Z” series voice actor veterans Hiroya Ishimaru and Minori Matsushima have also been cast for the film; however, their roles have not yet been revealed. They voiced the characters Koji Kabuto and Sayaka Yumi, respectively, in the original “Mazinger Z” anime series.

Other characters who will be appearing in the movie include Tetsuya Tsurugi (Toshihiko Seki), Jun Hono (Ami Koshimizu), Count Brocken (Keiji Fujiwara), and the Mazin-Girls Combined Army fighting idols.

The story of “Mazinger Z: Infinity” revolves around a surprising discovery made by hero-turned-scientist Koji Kabuto under Mount Fuji. It’s been ten years since Koji saved the world from the Underground Empire. Now, a new threat rises, which calls for the robot Mazinger Z to save humanity once again.

The movie has been scheduled to premiere in Japanese theaters on Jan. 13, 2018. A currently undated world premiere will be held prior to the Japanese release. JB