‘Beetlejuice 2’ may at last push through with new scriptwriter 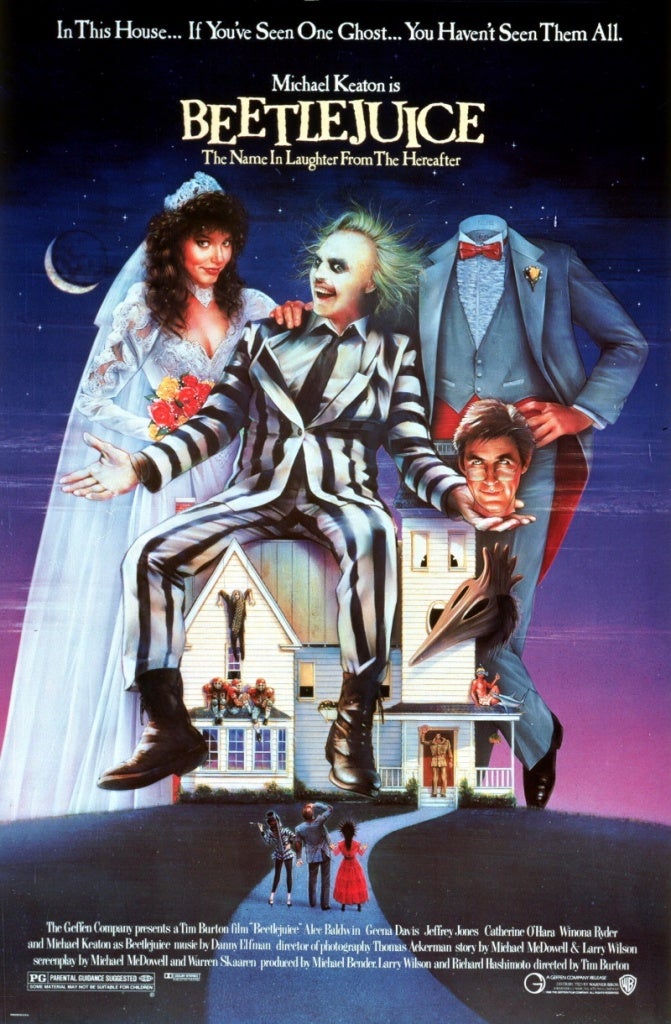 The “Beetlejuice 2” project has taken a step forward with Mike Vukadinovich coming on board to rewrite the movie.

According to a Deadline report, Tim Burton and Michael Keaton are excited at the thought of collaborating once again. However, no deals have been solidified just yet.

Vukadinovich recently worked on a film called “Rememory”, a science fiction drama which premiered at the Sundance Film Festival earlier in this year. It stared Peter Dinklage (“Game of Thrones”) and Julia Ormond (“Legends of the Fall”, “Temple Grandin”).

The first “Beetlejuice” movie premiered in 1988 and has since become a cult classic. A fantasy comedy, it starred Winona Ryder as a girl who befriends a ghost couple, played by Geena Davis and Alec Baldwin; this couple hires the services of a “bio-exorcist” in the form of a mischievous ghost named Beetlejuice, played by Michael Keaton, to scare and drive away the parents of Ryder in the film. Alfred Bayle/JB