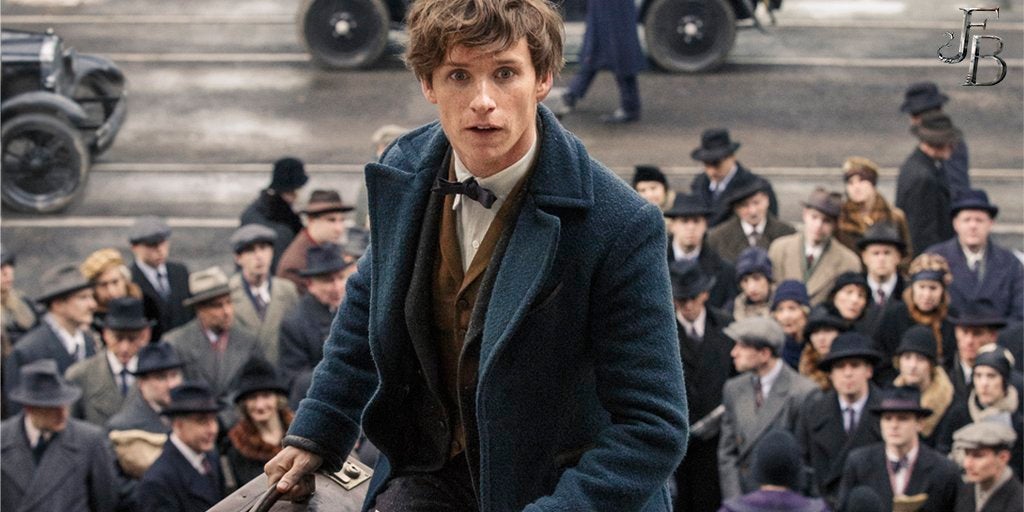 A first look at the upcoming sequel for “Harry Potter” spin-off “Fantastic Beasts and Where to Find Them” was recently revealed through a tweet.

The movie’s Twitter page posted the picture of a travel document marked “pending” by the Ministry of Magic. It showed the photo of protagonist Newt Scamander. The document stated that the subject was “uncooperative and evasive on reasons for last trip.” 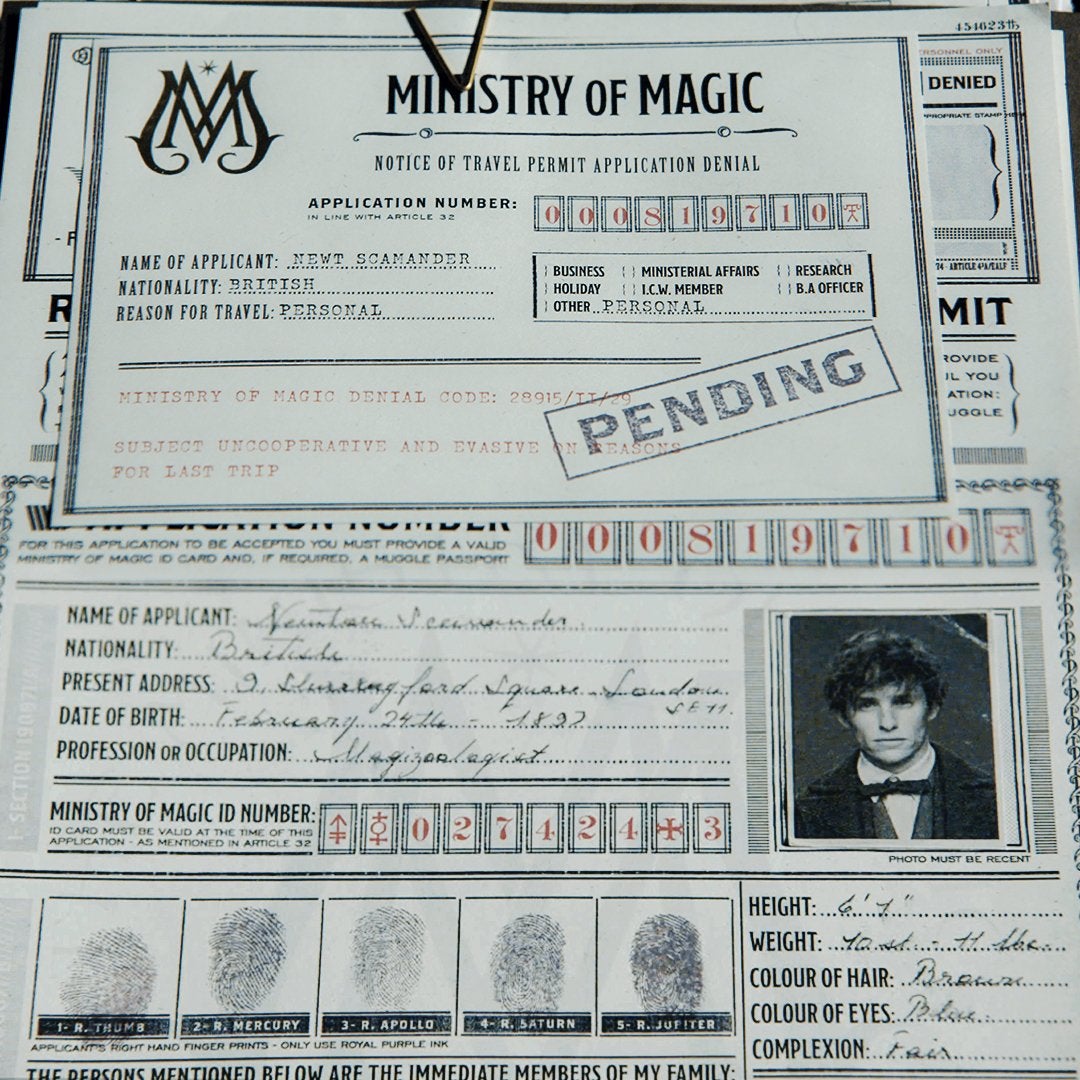 It appears the authorities of the wizarding world are intent on keeping the hero grounded until he reveals what happened exactly in the first movie.

A previous report from Pottermore revealed that Jude Law will be joining the cast as a younger version of Albus Dumbledore. 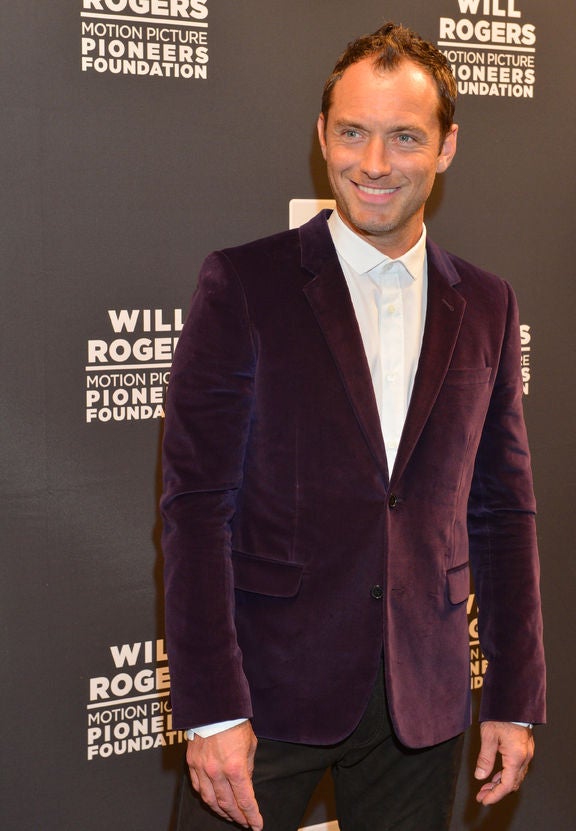 The character Nicolas Flamel, mentioned only in “Harry Potter and the Philosopher’s Stone”, will also be making an appearance in the upcoming movie. He will be played by Mexican actor Brontis Jodorowsky. 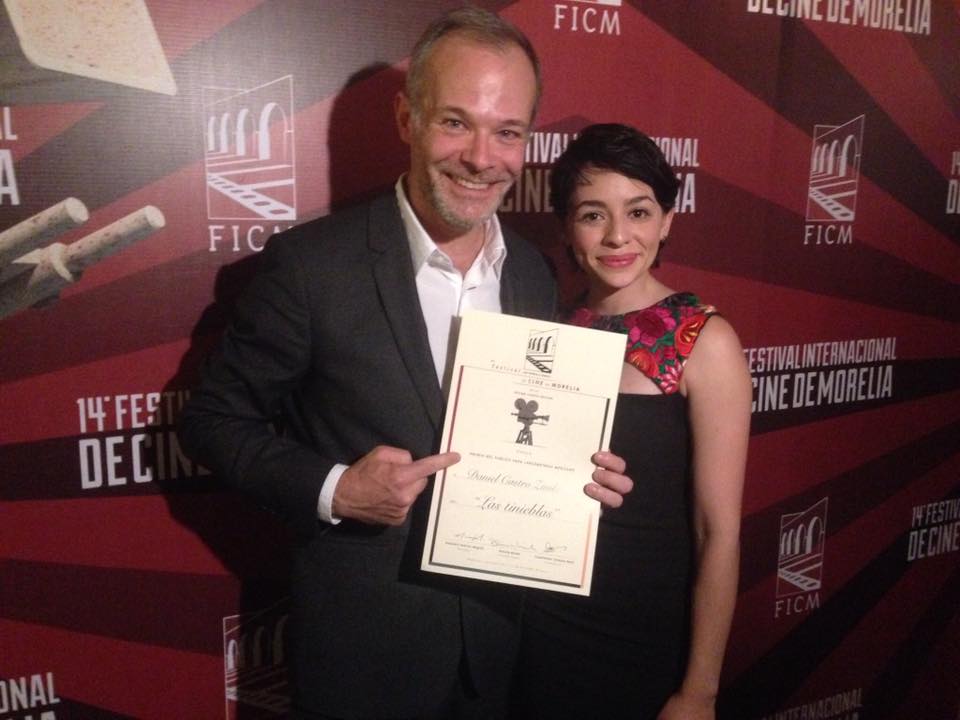 This sequel to “Fantastic Beasts and Where to Find Them” has been scheduled to premiere on Nov. 16, 2018. JB

TAGS: Fantastic Beasts and Where to Find Them, Harry Potter, Ministry of Magic, Newt Scamander, sequel