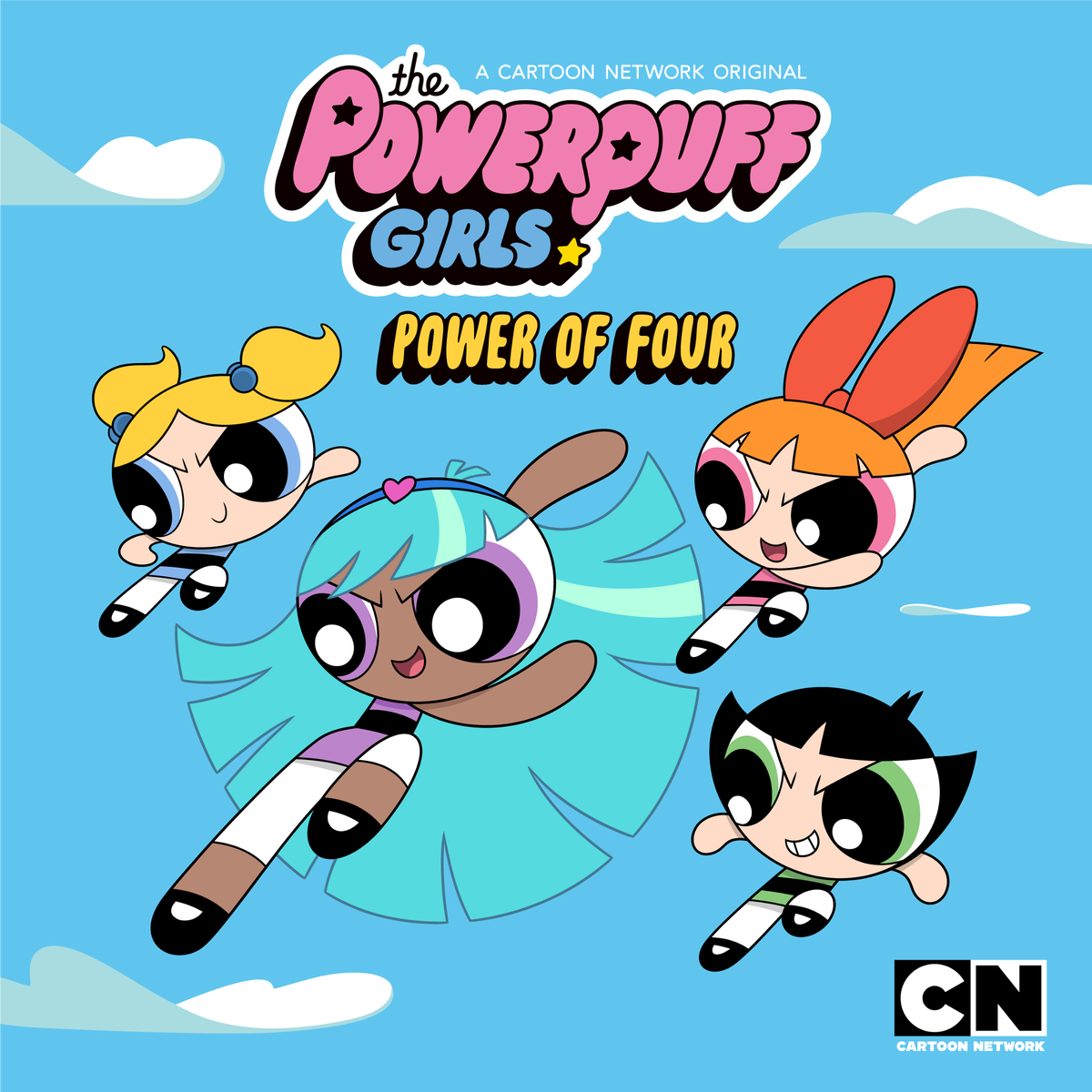 The Powerpuff Girls’ long lost sister Bliss finally joins the family in the fight against crime and evil.

The announcement was made via Cartoon Network’s Twitter account. It featured Blossom, Bubbles, Buttercup and Bliss in a promotional image for the upcoming TV movie series “The Powerpuff Girls: Power of Four”. 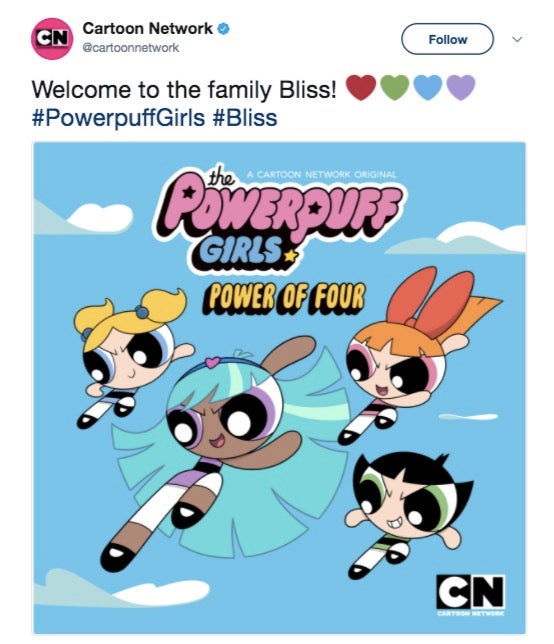 This five-part movie series will revolve around the return of Bliss to The City of Townsville and what happened in the years before she was reunited with her three estranged sisters.

Bliss was created by professor Utonium before the three sisters using the same ingredients, reports Entertainment Weekly. However, she mysteriously disappeared and had not been heard from since. Similar to her sisters, Bliss will have multiple powers which include flight, super strength, telekinesis and teleportation.

Get ready! A new Powerpuff Girl is coming to save the day