George Clooney on diversity in Hollywood: Changes needed in industry, not just Academy 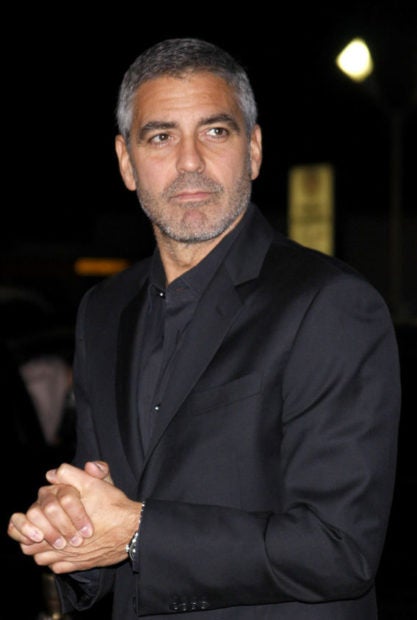 George Clooney wants to see more diversity in Hollywood, but he says it’s not just about the Oscars.

The hashtag #OscarsSoWhite criticized the lack of racial diversity among nominees, particularly when there were no black people nominated in the 2016 roster.

According to Clooney in an interview with IndieWire at the Toronto International Film Festival (TIFF), “It’s less about the Academy and more about the industry.”

“I think we need to get more interesting young minority filmmakers getting their films out. It was great to see ‘Moonlight’ do what it did. I’m happy to see that. We need more of those,” he said.

“Moonlight,” a coming-of-age movie about a man wrestling with his sexuality and identity, is the first film that the Academy awarded Best Picture that has an all-black cast and is an LGBTQ film.

The actor and director stated the need for studio executives to be more inclusive in terms of racial and gender diversity.

His recent directorial effort, the poorly reviewed “Suburbicon” is a comedy crime thriller that tackles white privilege in a suburban community.

Clooney cited an example for inclusion: he was offered an action film project and thought that the black British Idris Elba, who has starred in “The Dark Tower” and “Beasts of No Nation”—where he was allegedly snubbed for an Oscar—was a better fit.

“So why isn’t Idris asked to play this guy? Why isn’t Idris in line for the next Bond? Where is the studio’s imagination?” the 56-year-old commented.

He also noted that women, who “aren’t the minority,” are also being given a “tough time” by studios.

“The thing is, when a business is run by a certain group of people who can’t see putting a 45-year-old woman as a romantic lead, well, that’s a problem. You need to be able to say, she’s still sexy.” Niña V. Guno/JB