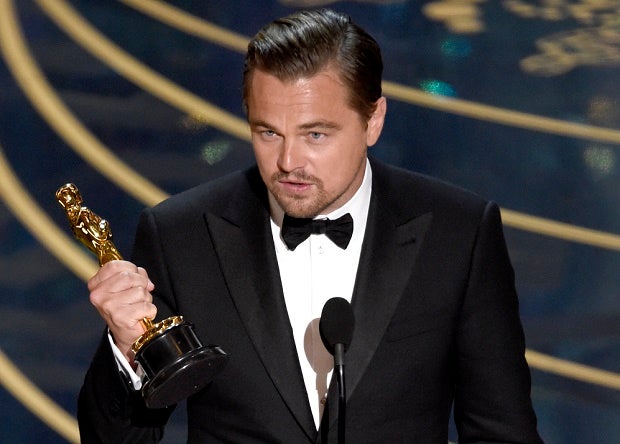 It’s no secret that Leonardo DiCaprio is Martin Scorcese’s go-to guy when it comes to the selection of leading actors for his films.

Last week, news broke out that the multi-awarded director will produce a “Joker” origin story, based on DC Comics’ most celebrated villain.

With the 74-year-old filmmaker on board, Warner Bros. executives will make an “ambitious attempt” to lure DiCaprio into taking the role, according to The Hollywood Reporter.

Currently, the “Clown Prince of Crime” is portrayed by Jared Leto, who is expected to resume the role in another “Suicide Squad” spinoff movie with Harley Quinn (played by Margot Robbie).

However, Warner has the rights for a separate label for DC films and could produce an origin story, without worrying about trademark concerns.

Aside from Leto, prominent names like Cesar Romero, Jack Nicholson and Heath Ledger have all assumed the mantle of the sociopathic clown in earlier films.

If the speculations do materialize, this will be the first time that the 42-year-old actor would enter the ever-popular superhero genre, after opting for more traditional films in the past  Khristian Ibarrola /ra