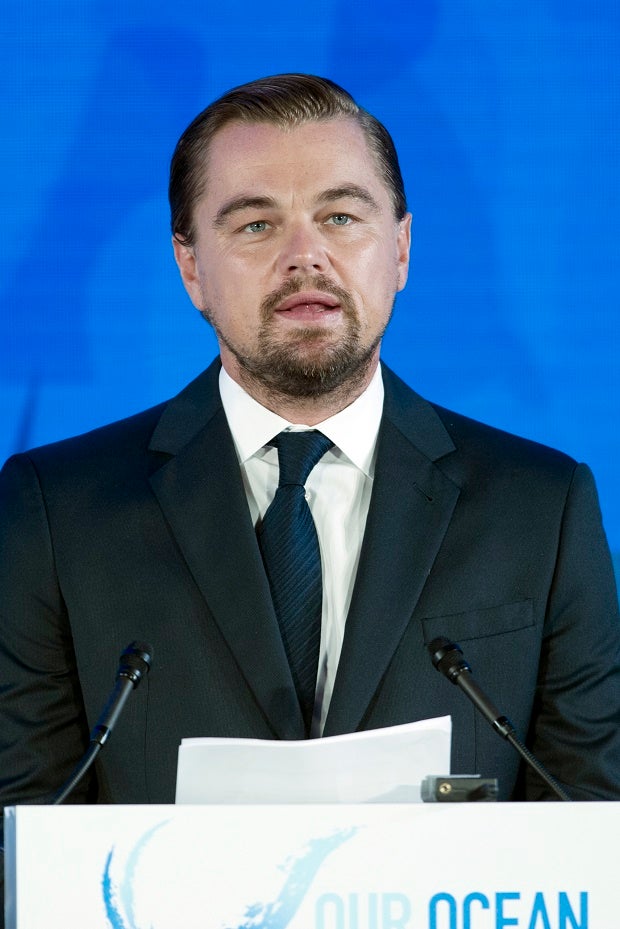 Although he is one of the most sought-after actors in Hollywood today, Leonardo DiCaprio is seldom in the limelight for his work as a humanitarian.

With numerous stars publicly proclaiming their donations for the victims of Hurricane Harvey in Texas, the 42-year-old multi-awarded actor silently cut a check for $1 million, according to TMZ.

As other celebrities opted to donate money to the Red Cross Harvey Fund, Leo chose the lesser known United Way Harvey Recovery Fund, which will allocate the entire amount for victims of the tropical storm.

The seven-figure sum will also be used for both short- and long-term relief, the report said.

Dicaprio is also known as an environmental campaigner and was a staunch supporter of the Paris Accord.

Notable celebrities who supported the relief fund were Sandra Bullock, Dwayne Johnson and the Kardashian family, among others.  /ra