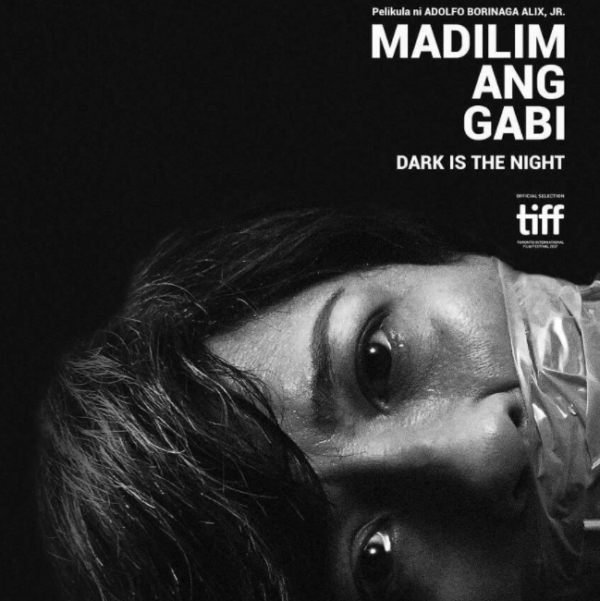 Veteran actors Jaclyn Jose, Gina Alajar, Bembol Roco and Phillip Salvador star in a film that is set to compete at the 42nd Toronto International Film Festival this month.

The official trailer of “Madilim ang Gabi” has been officially released on YouTube.

The movie is about a couple caught in the crossfire of the government’s war on drugs as their son goes missing.

Directed by Adolfo Borinaga Alix, Jr., the film is another to-watch-for masterpiece put together by few of the best players in local cinema. /ra