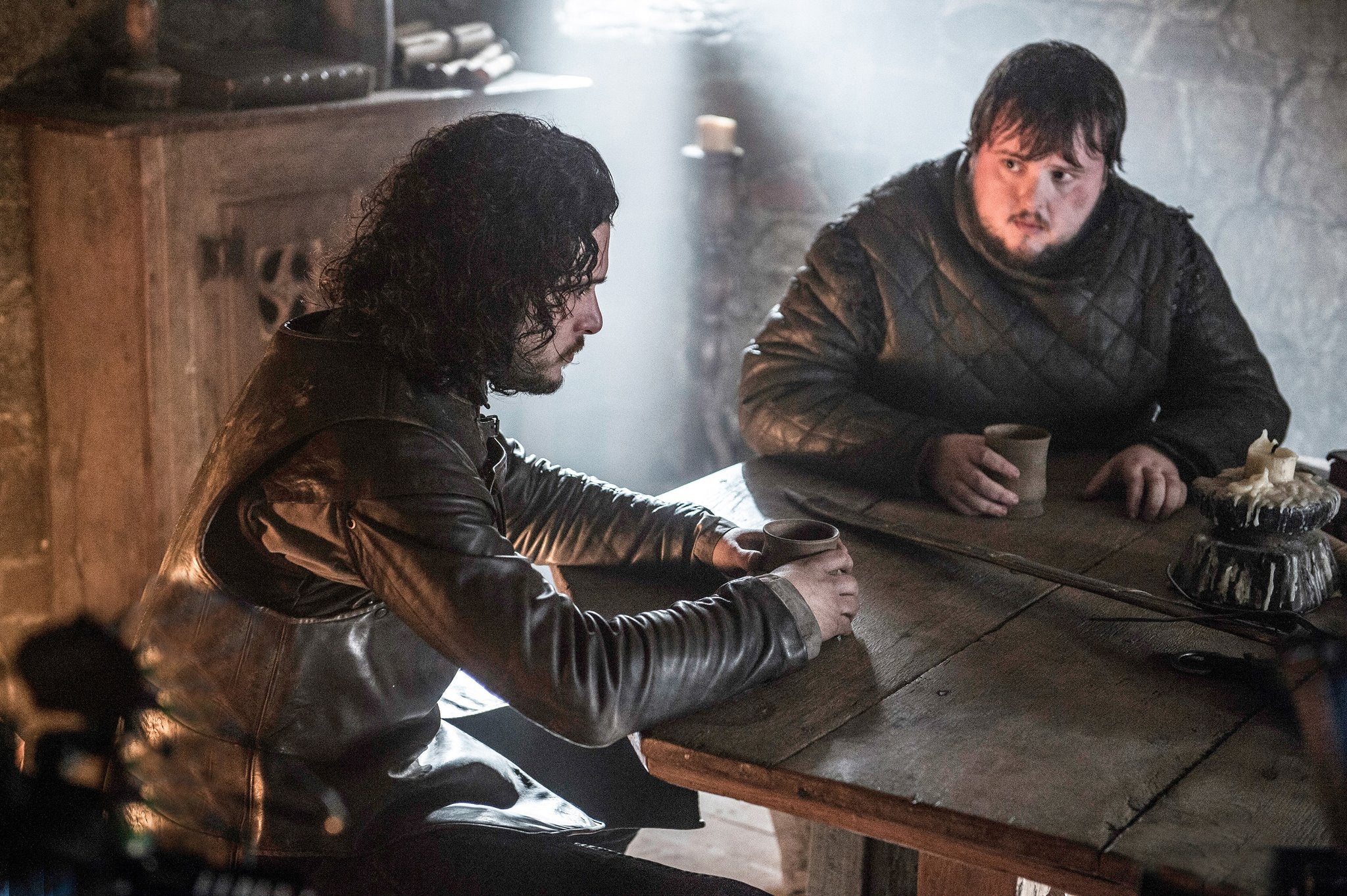 Cyberhackers continue to be the thorn in the side of HBO, as the “Mr. Smith Group” recently threatened to leak the much-anticipated season finale of “Game of Thrones.”

Shortly after the release of Episode 6 on Sunday (Monday in Manila), the group boasted its access to “many HBO platforms” and warned everyone to “get ready” for “Game of Thrones” season 7 finale to drop online anytime soon.

Following a series of sensitive data breaches, the anonymous group reportedly contacted Mashable and gave out passwords for all of HBO’s social media accounts.

Judging by the amount of information that has been stolen, there’s no reason to doubt that the hackers will indeed release the data if their demands are not met.

Earlier, HBO was reported to be willing to pay the cyberattackers $250,000 bitcoin in ransom, but the studio has remained mum about such negotiations ever since.

Meanwhile, “Game of Thrones” is already one of the most pirated shows of all time and the recent online leaks haven’t helped the network’s cause.

Since the leaks began last month, HBO has remained rather non-combative in its response to the crisis.

“The hacker may continue to drop bits and pieces of stolen information in an attempt to generate media attention,” the network said in a statement.

“That’s a game we’re not going to participate in. Obviously, no company wants their proprietary information stolen and released on the internet. Transparency with our employees, partners, and the creative talent that works with us has been our focus throughout this incident and will remain our focus as we move forward. This incident has not deterred us from ensuring HBO continues to do what we do best.”  Khristian Ibarrola /ra