Kris Aquino is hitting back at former husband James Yap for talking candidly about being estranged from their son Bimby. 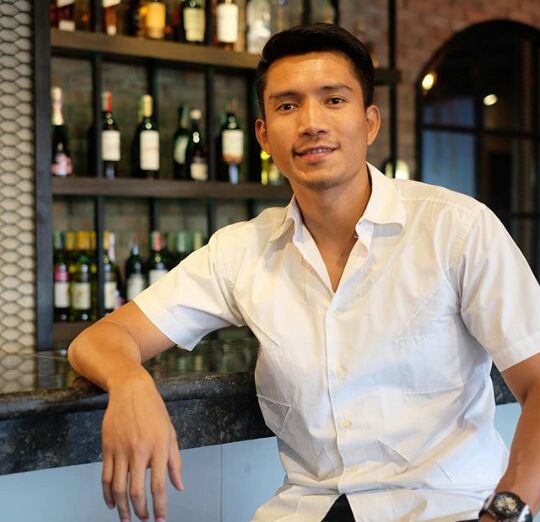 In an exclusive interview with Philippine Entertainment Portal, at the opening of his new bar, James opened up about not seeing Bimby for eight months.

While the law grants him a visit every Friday, he says this hasn’t been followed because he feels his own son doesn’t want to. 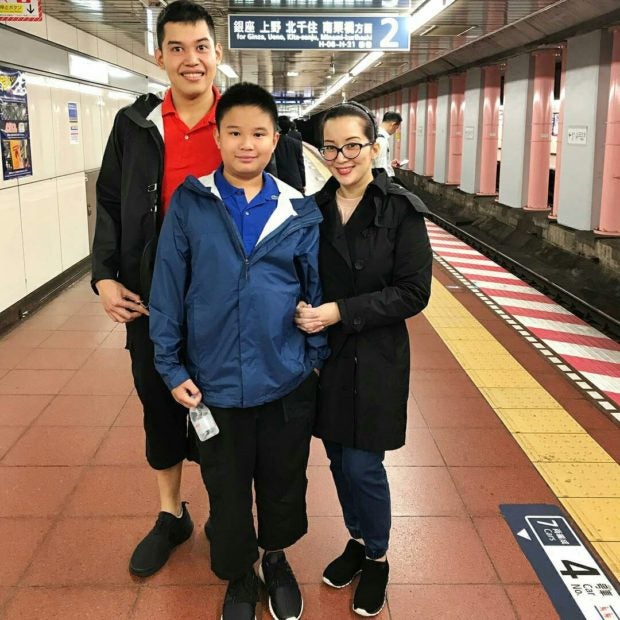 In a Facebook post, Kris slammed James for “using Bimb for publicity” and for the “wrong venue to be discussing your relationship (or in this case lack of one) with your son.”

She said he should have asked for privacy instead of venting his sentiments in that manner.

The queen of all media went on to list how James had failed to be a father, revealing that he had failed to spend time with their son and that he has not been contributing to his tuition for the last three years.

She stated that there had been no voluntary contributions on James’ part, even for Bimby’s medication when he had to go to the hospital, despite heavy spending on other things. “It doesn’t put you in the most responsible light when your social media feed shows you attending art exhibits and showcasing your extensive art collection and having the capital to invest in a big restaurant-bar,” said the actress.

She also told him to stop “playing victim,” citing that he “walked away with millions from an annulment settlement” following their four-year marriage and that he shouldn’t fault their son for the way the child may feel.

She related that she had forgiven James and that “we all live in harmony and mutual respect by giving each other mutual peace.”

“Huwag mo kaming pag-usapan at guluhin, mananatili akong tahimik (Don’t talk about us and I will stay quiet),” she said.

Kris had their marriage annulled in 2012 and has spoken about being cheated on by her ex-husband.

James has been with Italian girlfriend Mic Cazzola since 2012. The two have a one-year-old son, MJ.

Kris and James have not been in contact. However, Kris is on speaking terms with Mic, and both have been open to allowing their sons a relationship. Niña Guno/JB