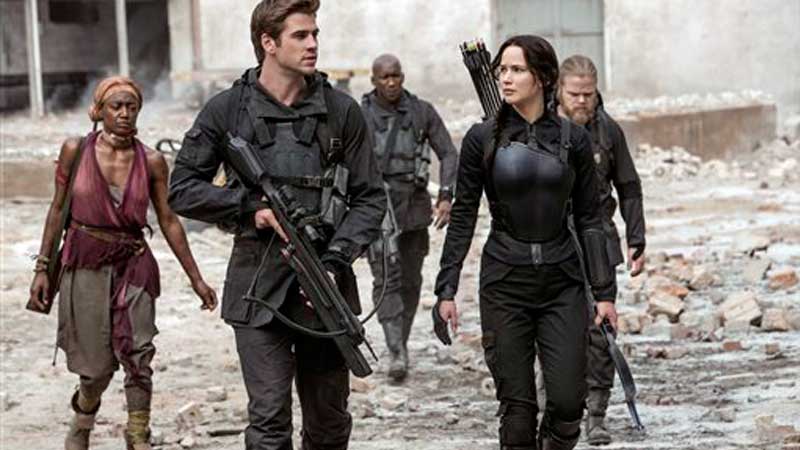 Adapting popular novels into big-screen franchises continues to be the trend in Hollywood, and Suzanne Collins’ “Hunger Games” and Stephanie Meyer’s “Twilight” sagas are just some of the most recognizable titles.

Although the two have wrapped up their storylines—both in the books and the movies—Lionsgate Entertainment shared the possibility of fresh installments and spin-offs in the near future.

According to the network’s CEO Jon Feltheimer, Lionsgate will start developing new material based on both franchises’ rich history, if both high-profile authors give them the heads up.

Although Feltheimer is not promising that series favorites Katniss Everdeen (played by Jennifer Lawrence) and Edward Cullen (Robert Pattinson) will make appearances in future films, he hinted at coming up with quality films if all parties would “get in a room together.”