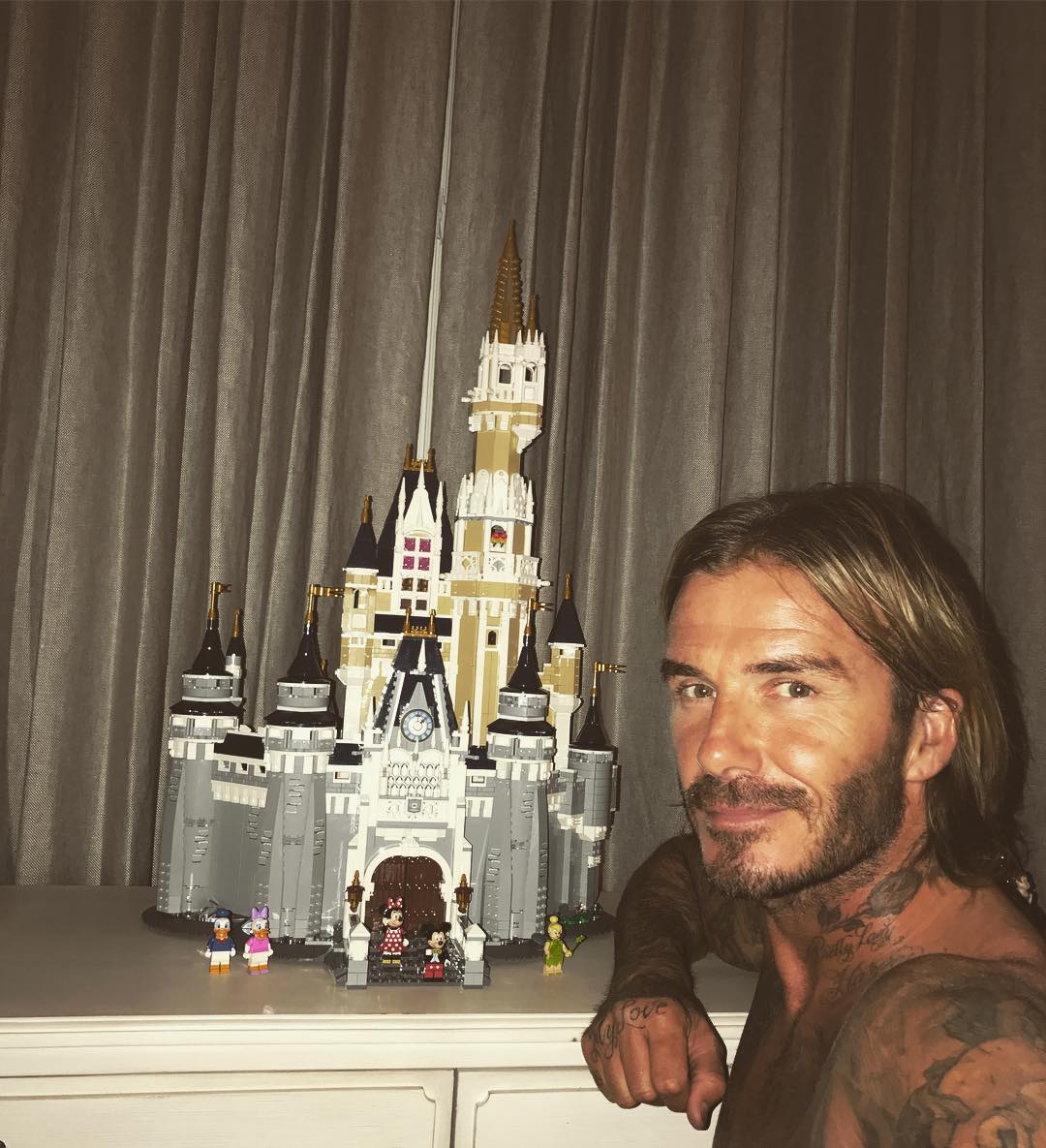 After days of building, footballer David Beckham surprised netizens when he unveiled a LEGO castle especially made for his daughter Harper.

Looking somewhat tired yet triumphant, the topless Beckham wrote on the caption, “1am done… Someone’s gonna have a nice surprise in the morning.” 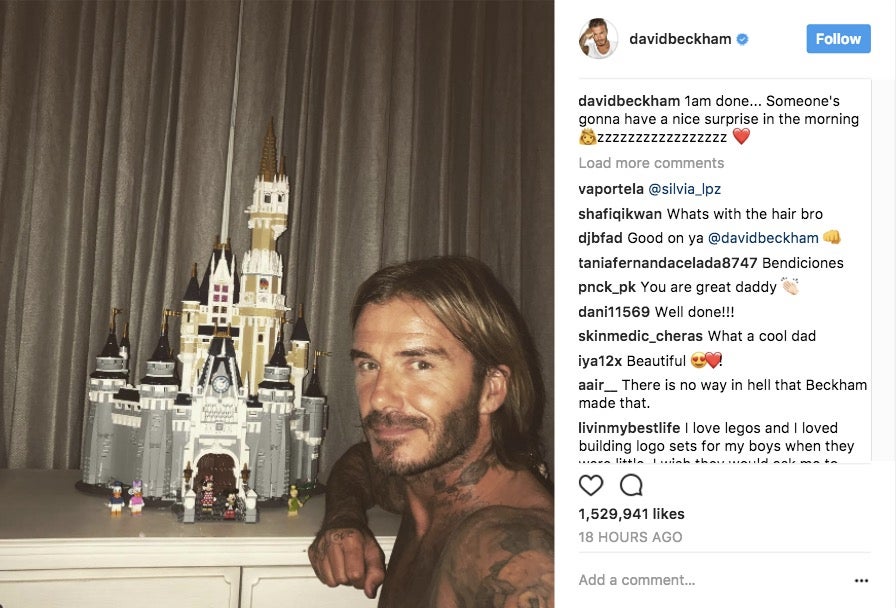 Beckham began his project shortly after sharing a photo of himself mulling over the instructions while sitting on a sun-lounger. “Page 1 of the Disney castle, 4000 pieces 490 pages of instructions I look confused but I’m so excited,” he wrote on the caption. 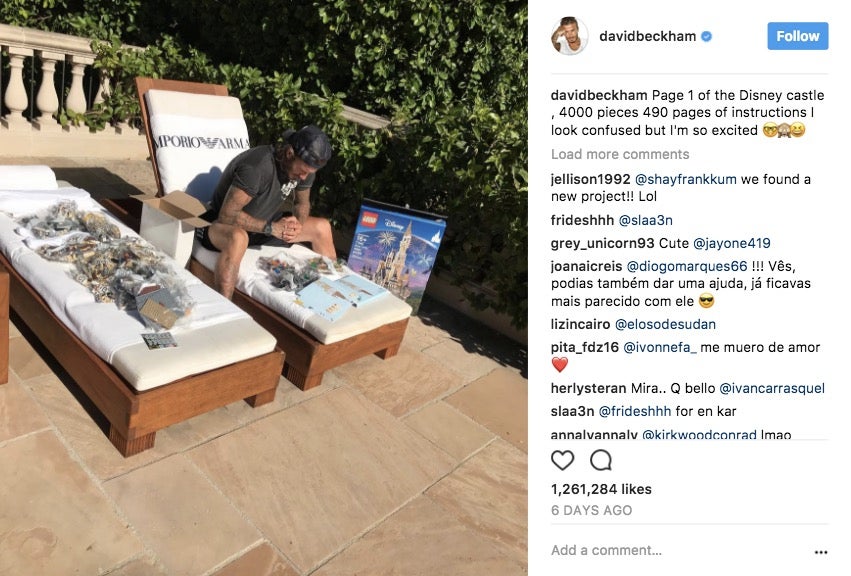 After this initial post, his account went quiet for almost a week, presumably while he’s busy building his daughter’s castle. Followers were impressed at his achievement, and posted congratulatory as well as “best dad” messages. 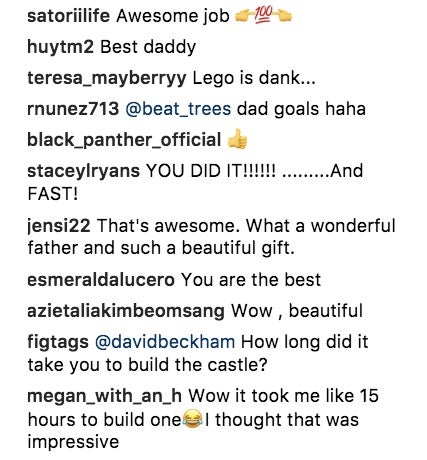 Little Harper turned 6 last July. She is the only girl among Beckham’s four children. Now, the princess has a castle. JB 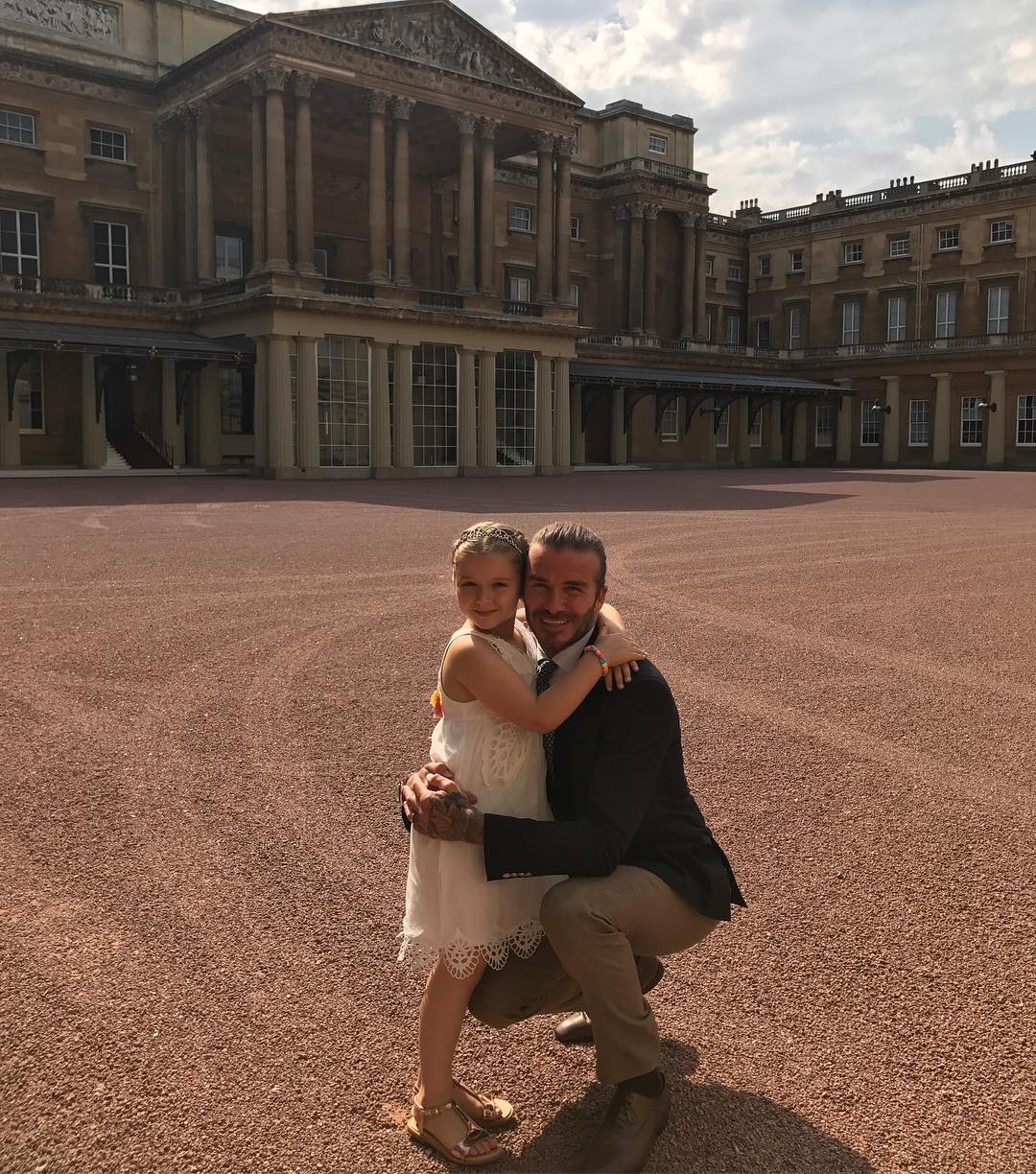