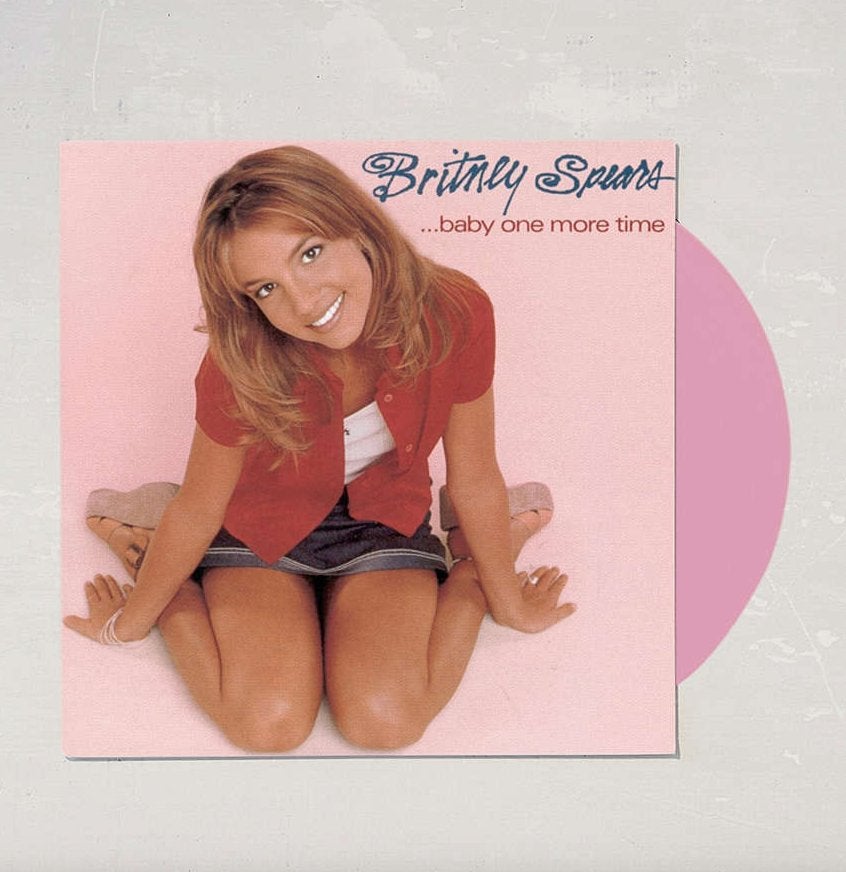 American clothing brand Urban Outfitters (UO) announced on Twitter that a limited press vinyl version of Britney Spears’ debut album will be up for pre-order.

This vinyl version of “Baby One More Time” proved so popular that all the 2,500 pre-order slots were filled in just around two hours after the announcement was made.

The item sported a baby pink color scheme for the cover and record, while using the original CD’s cover photo of Spears.

Netizens who saw the tweet tried to appeal for more stocks and vinyl versions of Spears’ other albums. UO has yet to respond to these requests. Hopefully the company will see the demand and fans will be given another chance to pre-order “Baby One More Time”.

“Baby One more Time” was first released in 1999 and featured the titular song “…Baby One More Time.” Other popular songs from the album include “Sometimes” and “(You Drive Me) Crazy”. The album earned for Spears Grammy nominations in the categories “Best New Artist” and “Best Female Pop Vocal Performance”. JB