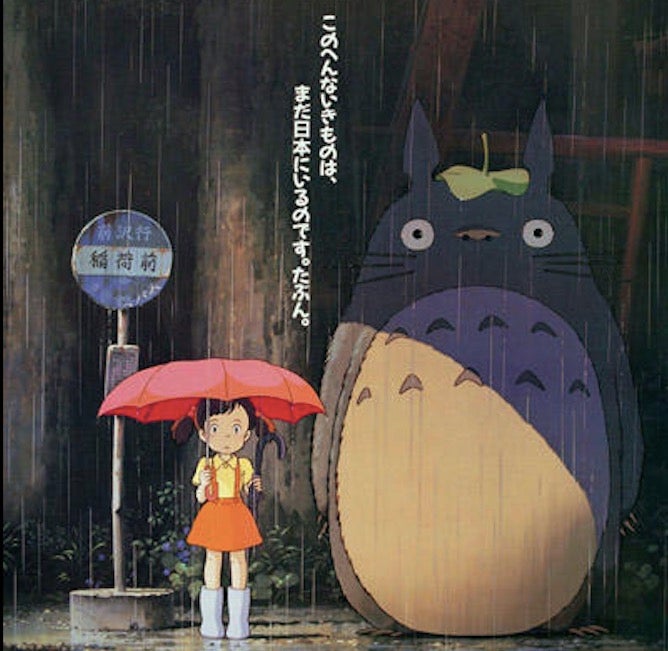 It has been previously announced that Hayao Miyazaki has come out of retirement and busy working on a new film, but the status of Studio Ghibli remains uncertain.

The animation studio finally puts to rest lingering doubts with a statement heralding its return to full production mode, as well as plans for the creation of Miyazaki’s “Boro the Caterpillar” (Kemushi no Boro) feature length film.

According to Studio Ghibli, new faces will be joining the staff. Practical exams for selected applicants will begin in September. If they pass, they will join the production team in October, when they will undergo training for around six months before being put to work on “Boro the Caterpillar”.

The studio was pleasantly surprised at the number of foreign applicants vying for a spot. The company attributed this to the effect of globalization and the growth of social networking services.

For “Boro the Caterpillar”, the statement further explains that Miyazaki has already finished explaining the work to his main staff. All that’s left is for other departments to be populated, since these will have a new and different layout from the core staff. Miyazaki also had lunch with the current staff as a sort of “opening ceremony” for the project.

Final screening for the applicants who will work on “Boro the Caterpilar” was completed on August 10. However, there is still an opportunity to join the crew of the Mitaka no Mori Ghibli Museum, with the deadline for applications set on August 31. Recruits for the museum are expected to come in by April 2018. JB

‘Violet Evergarden’ anime to be streamed worldwide by Netflix