In a teaser video, Disney made the big announcement that “Ant-Man and the Wasp” officially started shooting:

Paul Rudd reprises his role as Scott Lang a.k.a. Ant-Man while Evangeline Lilly recurs as Hope Van Dyne and will premiere as the Wasp in the movie. 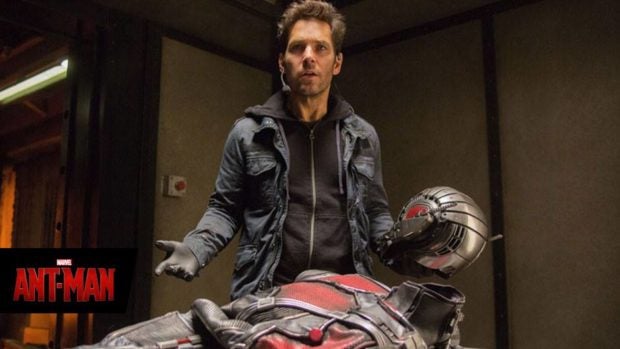 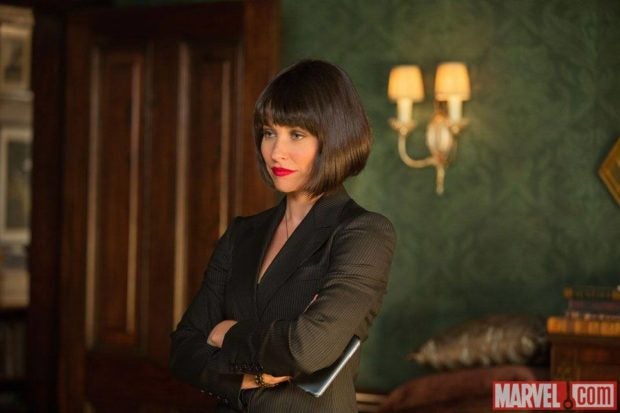 The story occurs after “Captain America: Civil War,” where Ant-Man showed off his larger-than-life self as Giant-Man in the conflict between Captain America and Iron Man. Scott Lang once again juggles parenthood and being a superhero when Hope and Dr. Hank Pym (Michael Douglas) call him on a mission.

Lilly was excited, to say the least:

A post shared by Evangeline Lilly (@evangelinelillyofficial) on Jul 24, 2017 at 1:48pm PDT

Laurence Fishburne (“The Matrix”) is another big name joining the ensemble.