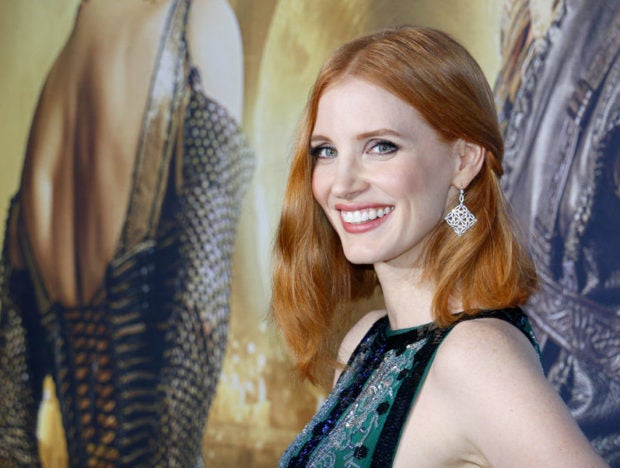 Jessica Chastain is known to play versatile and badass characters—see “Zero Dark Thirty” and “The Martian”—and will now add a superhero movie to her portfolio.

On Instagram, the award-winning actress shared photos of her and James McAvoy with the caption, “you ready for me up in Montreal? Im gonna make you cry so hard #xmen”: 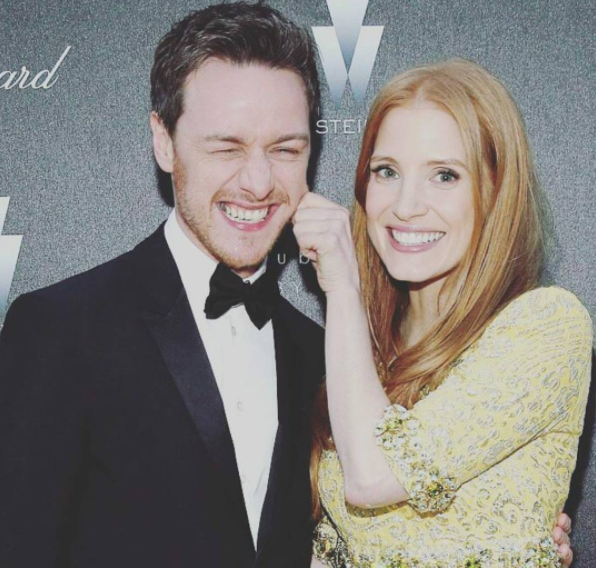 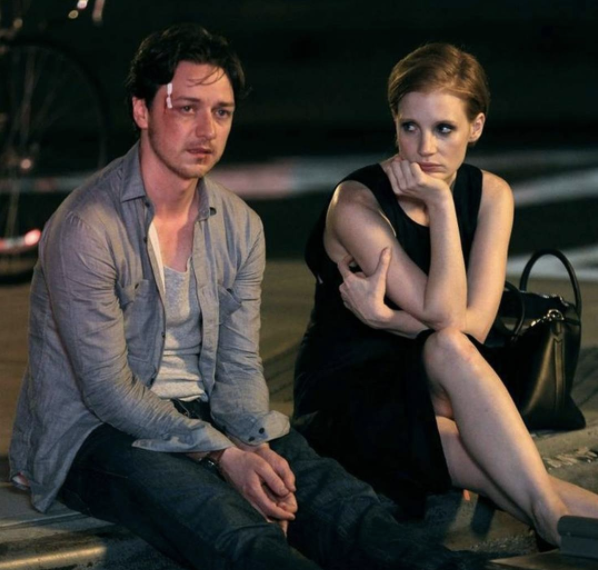 She and McAvoy previously co-starred in the three films that make up “The Disappearance of Eleanor Rigby,” while Montreal is where the latest mutant superheroes installment “X-Men: Dark Phoenix” is being shot.

If that wasn’t confirmation enough, she also tagged the movie’s producer and director Simon Kinberg in the post.

According to The Hollywood Reporter, as of June 2017, Chastain was in talks to play Lilandra, an alien empress of the Shi’ar race who, in the comics, wants to kill the Phoenix (Sophie Turner) after she becomes dangerous.

While fans are excited for her appearance, others are less thrilled that she may miss out on the chance to play a DC favorite: Poison Ivy.

ALL I EVER WANTED WAS TO SEE JESSICA CHASTAIN AS POISON IVY BUT SHE HAD TO SELL HER SOUL TO XMEN I AM DEVASTATED pic.twitter.com/As9nE0VGwu

Jessica chastain could be the perfect poison ivy but NO SHES gonna be in xmen I CANT pic.twitter.com/xISqdtDgyP

However, there may be a chance that Chastain can play Batman’s red-headed villain: 20th Century Fox has movie rights to the X-Men characters (except for those who were part of the Avengers, which is why Scarlet Witch and Quicksilver slipped through).

Only Marvel so far has barred actors from playing for the other team, so until Fox has the rights to X-Men, actors may still have a chance to cross over to another universe. JB