What was in Sarah Geronimo’s long text message?

What was in Sarah Geronimo’s long text message? Netizens speculate

While Coach Sarah Geronimo posed for a photo at “The Voice Teens” finals, something caught netizens’ eyes.

The original poster tweeted the pop songstress and has yet to receive a response.

Without being able to confirm the content of the text or to whom it was sent, Popsters started their own speculations.

Could it have been to selfie-loving boyfriend Matteo Guidicelli? 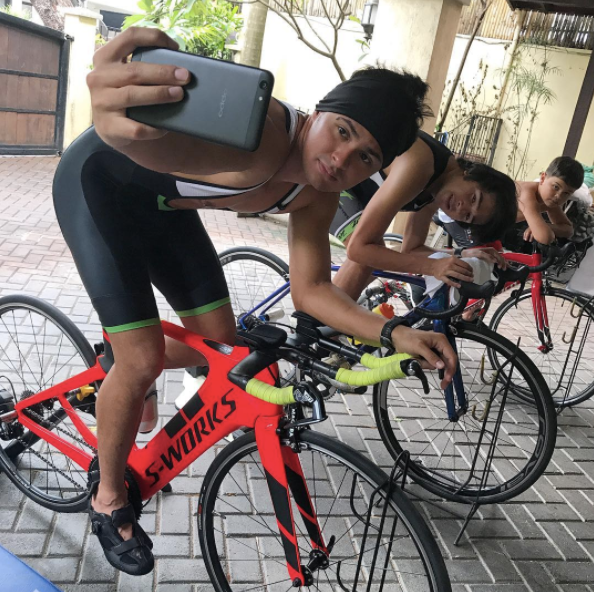 Maybe it was the complex lyrics to her song, “Ikot Ikot”: 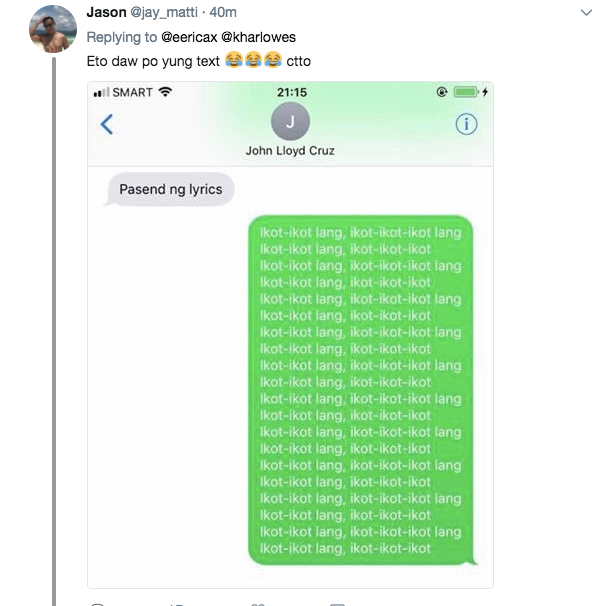 Someone might have asked her how to make a home-cooked dish:

Her textmate could’ve been in the audience and was preparing to reply to the long message: 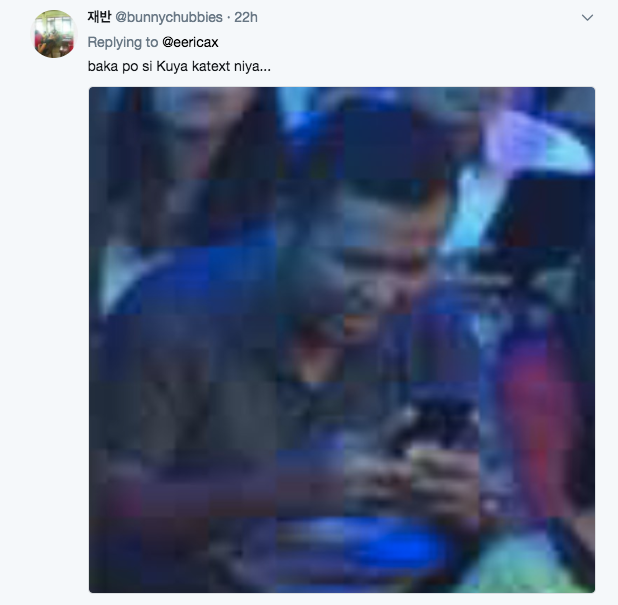 Whatever the reply, hopefully the pop princess didn’t receive the worst text message in the world: “k.”  /ra