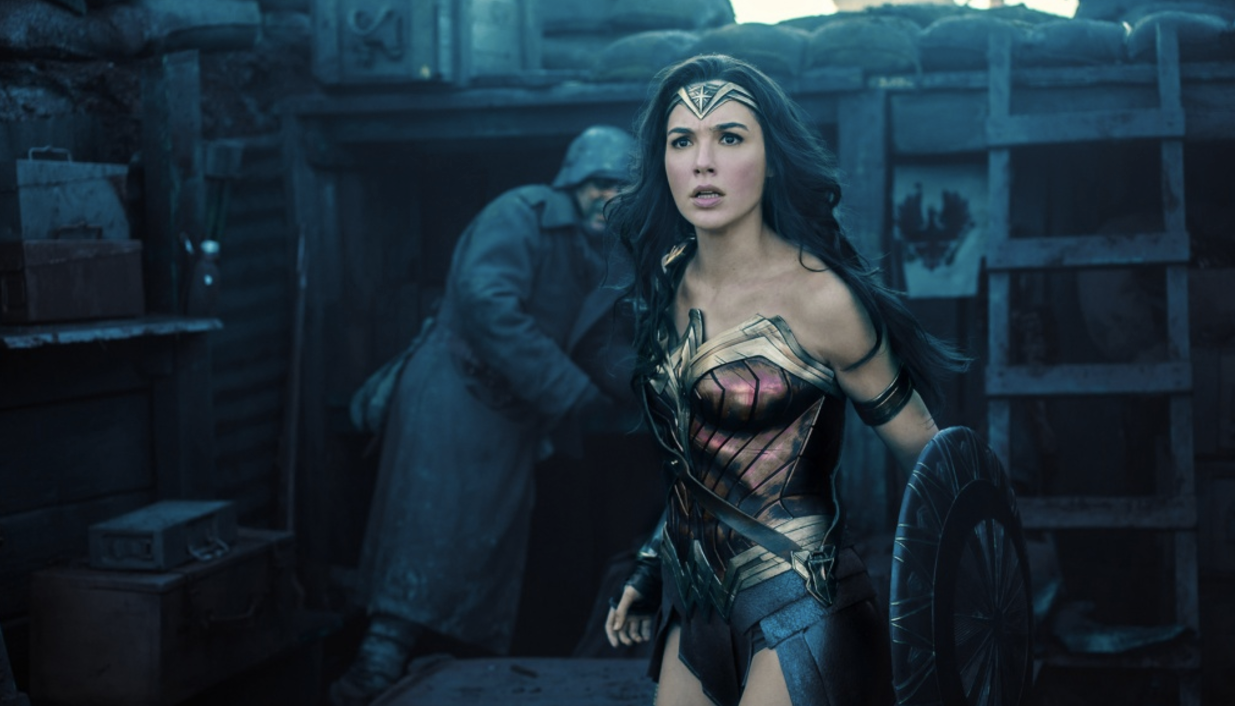 With the critical and box-office success of “Wonder Woman,” a sequel was practically a given.

Now, details are being teased out: Screen Rant learned that “Wonder Woman 2” will be set in the 1980s, with Diana Prince stepping foot in the United States. This time, the Amazonian princess will go up against the Soviet Union.

The same production team from the first movie will be retained, including screenwriter Geoff Johns who is working on the script with Patty Jenkins. 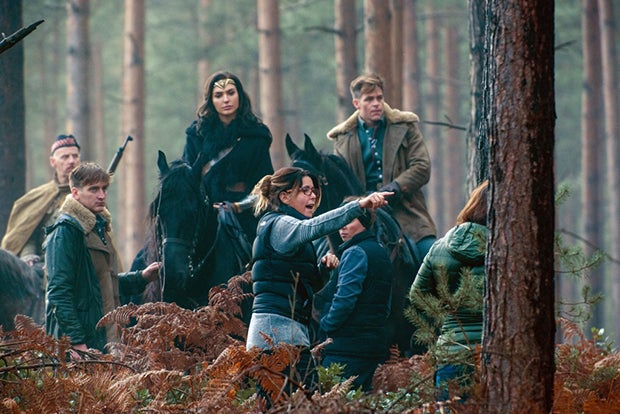 Director Patty Jenkins is penning the sequel’s script, but has yet to be officially confirmed to spearhead the upcoming film.  Image: Warner Bros.

Jenkins has yet to be officially confirmed as the director of the second “Wonder Woman,” and is possibly still undergoing contract negotiations. On the other hand, Chris Pine is reported to have signed on to the project—those who know his character Steve Trevor’s fate may be confused as to how he’ll return.

For fans who want to see more of Wonder Woman, Gal Gadot is starring in “Justice League,” which is set to premiere in the Philippines on Nov. 16.  Niña V. Guno /ra