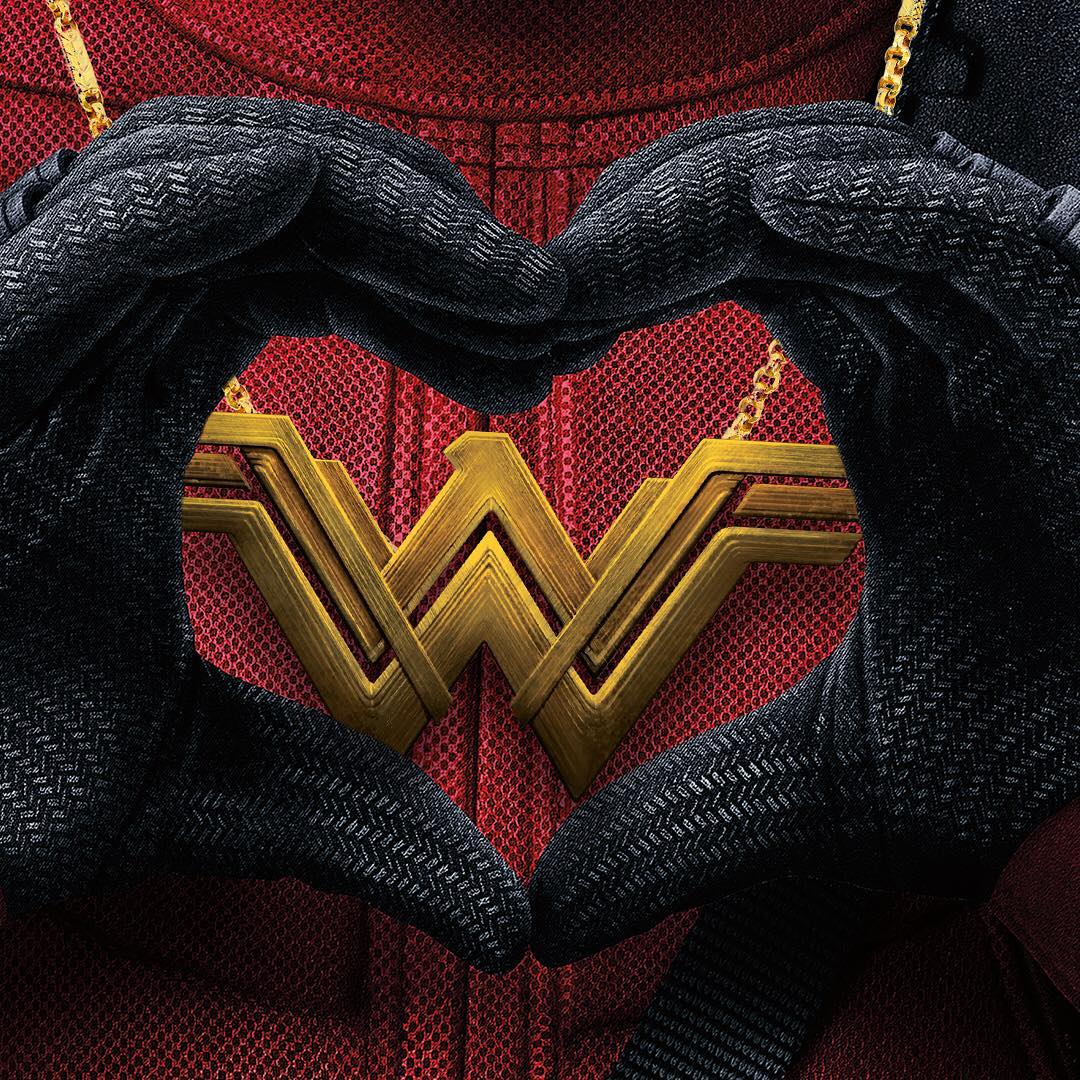 Ryan Reynolds, the actor playing “Deadpool”, recently congratulated “Wonder Woman” for hitting it big in the box office—in a way that only he can.

The actor posted a photo on Instagram wearing the Deadpool costume while forming a heart shape with his hands over a “Wonder Woman” gold necklace. In true Ryan Reynolds fashion, he captioned the photo with “The Merc May Be Filthier, but Her B.O. is Stronger. Congrats #WonderWoman #BoxOfficeBoss.”

One Instagram user replied to Reynold’s post: “Deadpool, you now have me fantasizing about what WW B.O. must smell like. I bet if you could bottle it, the elixir would be sold in the best clubs and would replace anything on the market.”

Maybe actress Gal Gadot could consider it if she was ever short on funds, but that’s unlikely, considering how much the movie is earning.

“Wonder Woman” has enjoyed great success in the box office since the movie’s premiere, and so far has earned over $745 million worldwide. But “Deadpool” is still slightly ahead at over $783 million.

The movie’s success also comes with the achievement of being the highest-grossing live-action film directed by a woman. “Wonder Woman” is the second highest-grossing DC Extended Universe film worldwide, next to “Batman v Superman: Dawn of Justice.” JB