A new TV commercial for the upcoming anime adaptation of “Fate/Apocrypha” began streaming on the show’s official website. It also featured the Servant Ruler and is the first of three themed commercials for the show. 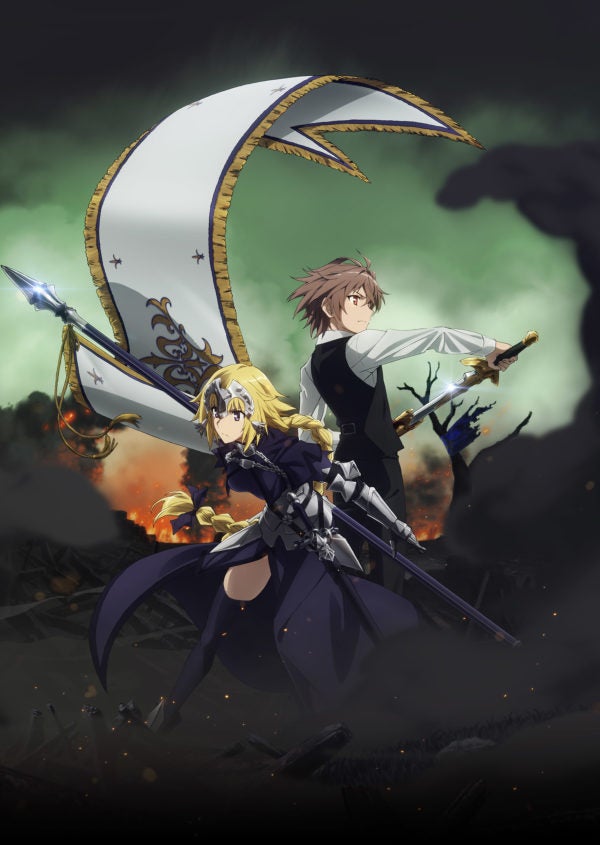 A special advance screening for the anime’s first two episodes will be held at Tokyo’s Shinjuku Wald 9 theater on June 30.

“Fate/Apocrypha” is an adaptation of game company TYPE-MOON and Yuichiro Higashida’s novels of the same name. It follows two opposing factions of mages and their summoned Servants as they clash in an unusual Holy Grail War. The winner of this conflict gains the Holy Grail and can have one wish fulfilled. Alfred Bayle/JB

‘Cowboy Bebop’ anime to be adapted into live-action TV series