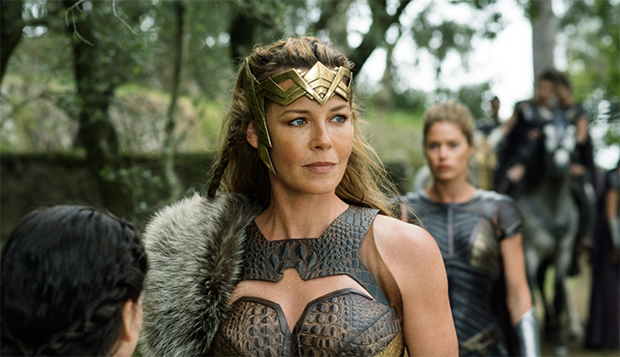 If you’ve seen “Wonder Woman”, chances are you couldn’t get enough of the Amazonian army and their intense fight scenes, at the helm of which were General Antiope (Robin Wright) and Queen Hippolyta (Connie Nielsen).

The “Wonder Woman” cast confirmed that both Hippolyta and Antiope will be back in “Justice League”. 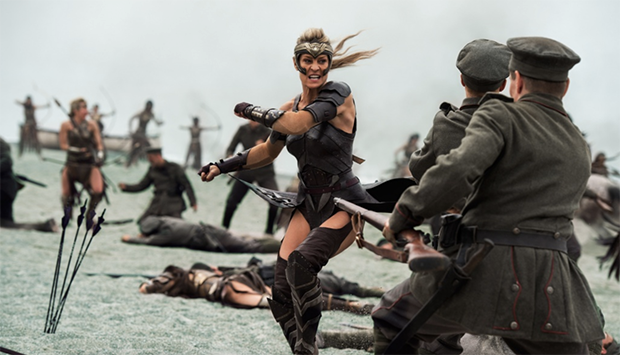 Nielsen told Los Angeles Times that both she and Wright will still be “badass,” while Wright said they will uncover more of the Amazons’ history.

The DC movie will feature a time when Atlanteans, Amazonians and early humans fought side by side. 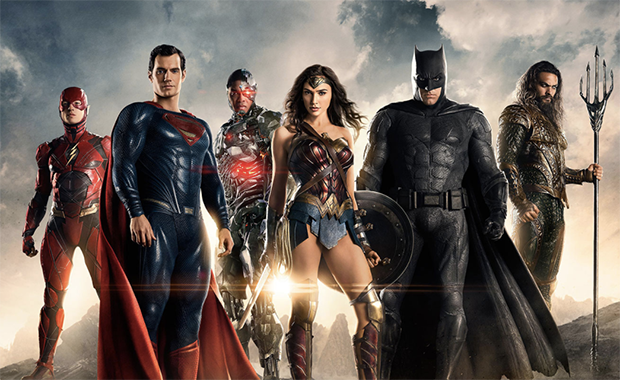 Zack Snyder stepped down from directing the film to cope with his daughter’s tragic death, while “Avengers” director Joss Whedon has taken over. The movie will premiere November 2017. Niña V. Guno/JB