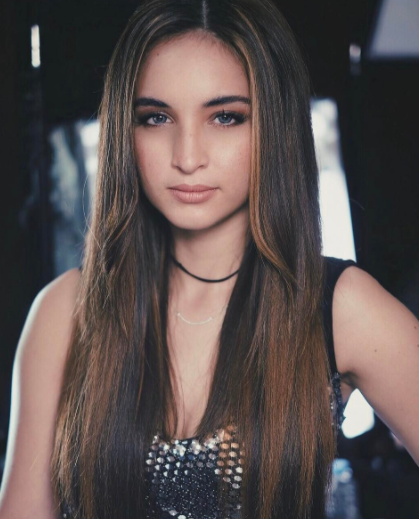 In a lengthy Facebook post on the same day, the actress detailed the incident that happened at Bonifacio Global City.

“He stopped right in front of our car, so my driver stopped right away at nadikitan namin siya (our car lightly hit his) (no damages at all btw, we barely even touched his car) and then the man came down, started shouting at my driver, saying ‘PULIS AKO!!!’ and he started tackling him, in spite of my driver being completely calm and polite to him! So I tried to intervene,” Garcia wrote.

However, a more dreadful scene ensued when the actress tried to negotiate.

“I opened the van’s door and asked the man what his problem was and he literally attacked me and SCRATCHED MY FACE. As in he reached both his hands out and scratched my face, trying to grab me and pull me out so that he could beat me up, too! With absolutely no hesitation!” she added.

Fortunately, Garcia said she was able to shut the door right away, while the man kept on threatening them: “Gusto mo ng away? Ha?! Gusto mo ng gulo?!” (You want a fight? You want a scene?)

Garcia’s fear grew further when the man pulled out something from his bag, an object which seemed like a flashlight, and aimed it at her driver.

Just as she thought things would be properly dealt with in the presence of authorities, Garcia said she was initially disappointed by the lack of action of marshals in the area. As Garcia filed for a complaint at the Makati Police Station, she realized that the said officers  were not policemen, after all.

“I’m still disappointed by the way the marshals handled (or failed to handle) the situation, but the police officers at the station were very helpful with everything,” she said.

The actress warned the public about the alleged ex-cop:

“Watch out for this man. He is literally insane, and apparently he’s an ex-cop, which in the Philippines, pretty much means he can get away with anything he wants.”

She added that the man uttered life-threatening words to her, her driver and personal assistant:

“He said, ‘kung dala ko lang yung baril ko, patay na kayong tatlo!’ (If I had my gun with me, you three are dead.), and formed his hand in the shape of a gun and aimed his hand right at my driver’s face.”

Garcia wrote in closing that she plans to file charges against the man. She also took a shot of the man, his ID and his car plate number as evidence. 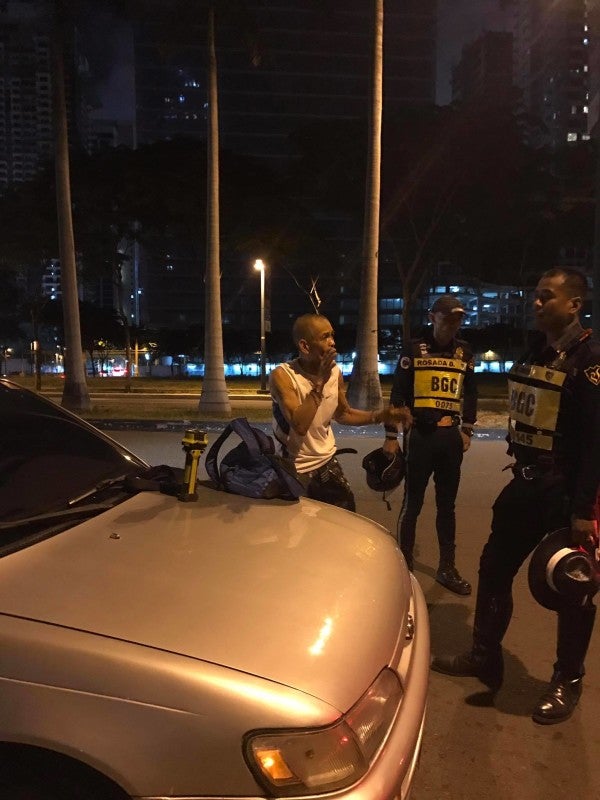 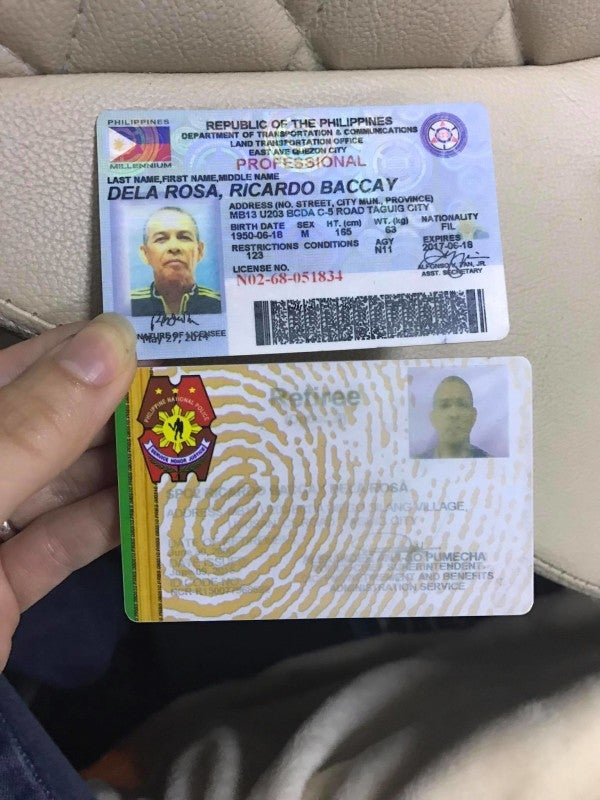 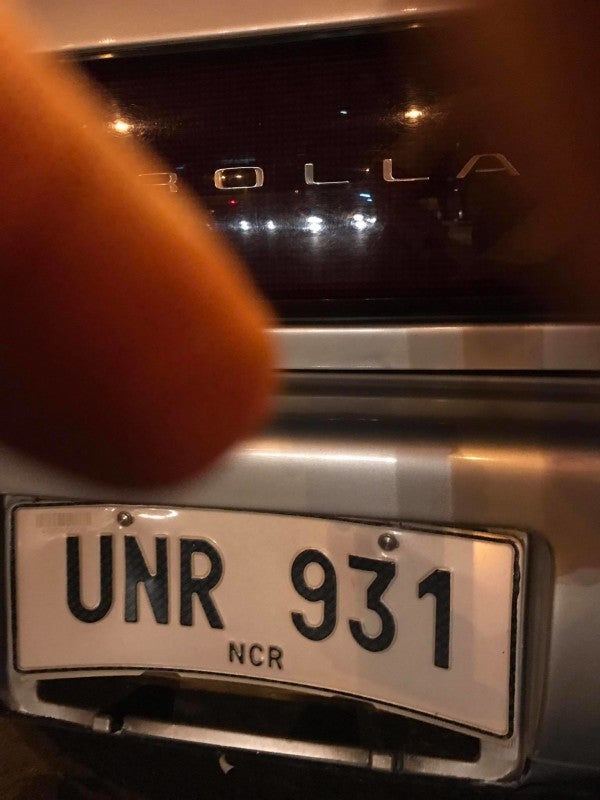 The “ex-cop” was identified as Ricardo Baccay Dela Rosa, as shown in photo of the ID uploaded by Garcia.

Billy Crawford, Coleen Garcia go for a getaway in Thailand