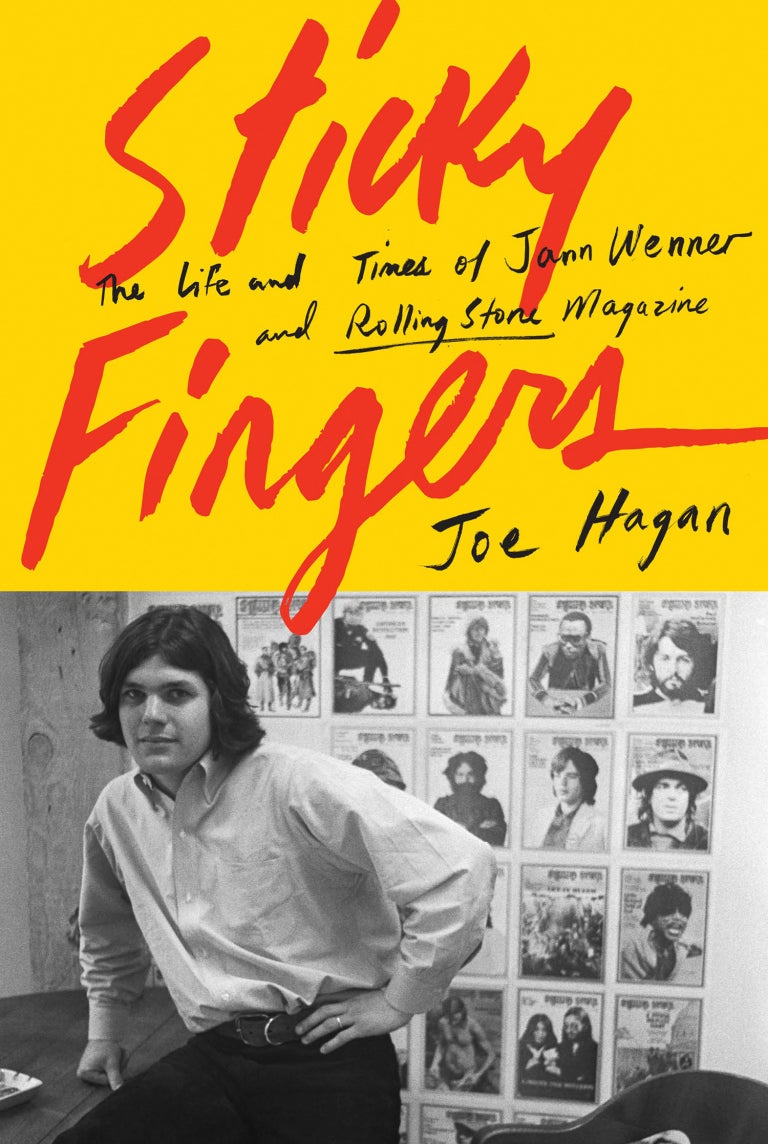 A new biography based on the life and career of Rolling Stone founding editor and publisher Jann Wenner is in the pipeline, with the tome to hit shelves later this year.

The book, titled “Sticky Fingers: The Life and Times of Jann Wenner and Rolling Stone Magazine” is by journalist Joe Hagan, and is scheduled to arrive in stores and online shopping carts on October 24, according to publisher Knopf.

Supported by Wenner’s archives of correspondence and documents that he made available to Hagan, as well as Hagan’s extensive interviews with Wenner himself, the book is also said to contain references to icons that the legendary editor associated with — including Mick Jagger, Paul McCartney, Keith Richards, Bruce Springsteen, Elton John, Bono, Art Garfunkel, Cameron Crowe, Pete Townsend, Yoko Ono, Billy Joel, Bette Midler, Tom Wolfe, David Crosby, and Michael Douglas, among others, according to Entertainment Weekly.

Commenting on the book ahead of its impending release, Hagan stated: “Wenner possessed a unique vision… He had an intuitive grasp of how to connect the counterculture to the so-called straight world and convert this rude world of rock and dope into fame, power and money. He knew there was money to be made from day one. As it turned out, there was millions.” JB