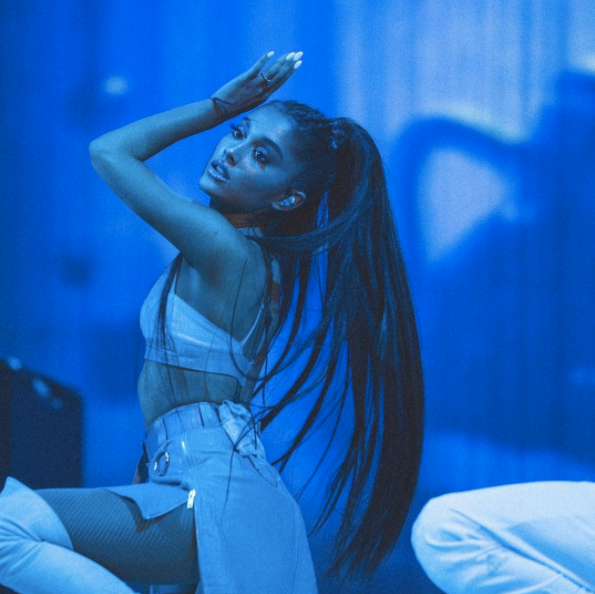 A blast that rocked Ariana Grande’s concert in Manchester, England have left many in grief over the tragedy.

Celebrities took to Twitter to share their love and support towards victims of what could possibly be a terrorist attack, according to local police. While Ariana was not injured, the explosion killed 19 concertgoers, reports the Associated Press.

Ariana herself apologized and said she was “broken” after the incident:

broken.
from the bottom of my heart, i am so so sorry. i don’t have words.

It is uncertain if the singer will continue with her next concert in London this week.

the community we all create together thru music should be completely devoid of fear. our hearts go out to Ariana Grande & crew & the fans.

My thoughts, prayers and tears for all those affected by the Manchester tragedy tonight. I’m sending all my love.

Tearing up imagining innocent concert goers losing their lives.. praying for everyone and all #arianators. 🙏🏼🙏🏼🙏🏼

My thoughts and prayers go out to everyone affected in Manchester.

My heart hurts for my sister, Ariana & every family affected by this tragic event in the U.K. Innocent lives lost. I’m so sorry to hear this

Praying for everyone at @ArianaGrande‘s show

Sending love to those affected in Manchester.

I just heard about the attack at Ariana’s concert.This is truly awful. I’m sending my deepest condolences & praying for every one affected🙏🏼

Singer-songwriter Lorde described the incident as “a worst nightmare” for musicians who intend shows to be a safe space:

every musician feels sick & responsible tonight—shows should be safe for you. truly a worst nightmare. sending love to manchester & ari

Artists described the incident as “horrendous,” “terrifying,” and “unthinkable”:

I am truly so sorry about what has happened in Manchester tonight. Unthinkable events. All my love to the families affected.

What is happening in Manchester is absolutely terrifying. Praying everyone effected has found safety and hope Ariana is okay :( Jesus

Absolutely Horrendous what happened in Manchester tonight. My thoughts are with the great people of Manchester and also Ari and her team xx

I’m heartbroken over what happened in Manchester tonight.
Sending love to everyone involved. H

oh god…….my heart is breaking hearing about this tragedy that happened at Manchester arena tonight…

Just saw the news about Manchester… Our hearts are breaking 💔 Prayers for all who attended, their families, Ari and her whole crew.

My thoughts and prayers are with the people of Manchester, any one affected, @ArianaGrande and the entire crew. Heartbreaking

Investigation is still underway on the explosion at Manchester Arena. Niña V. Guno/JB