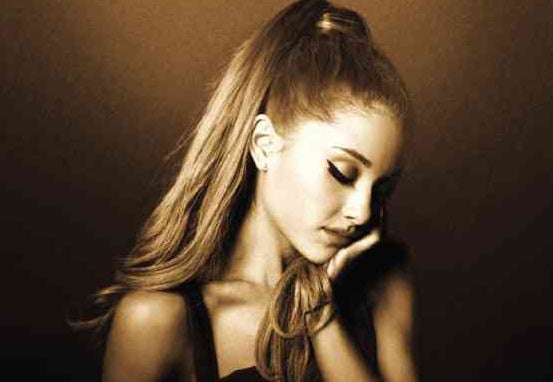 NEW YORK, United States — US pop star Ariana Grande late Monday said she felt at a loss for words after a suspected terror attack at her concert in the British city of Manchester.

“Broken,” she wrote in her first reaction on Twitter.

“From the bottom of my heart, I am so so sorry. I don’t have words,” she wrote.

Police said at least 19 people were killed and around 50 wounded in the attack at the 21,000-capacity Manchester Arena.

It was the deadliest attack in Britain since 2005.

Grande, a 23-year-old former child star, is not known for her political views and draws an audience of teenagers and pre-teenagers. CBB