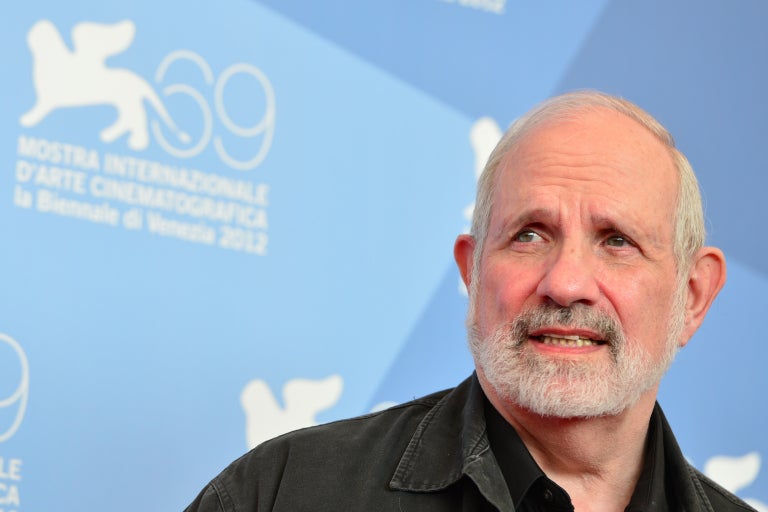 Suspense and high-speed pursuits are on the cards in “Domino”, which tells the story of a Copenhagen police officer who goes rogue to hunt his colleague’s killer, the mysterious Imran. With the help of his deceased partner’s mistress, the cop embarks on a search that takes him from Scandinavia to the sunny climes of Spain and to the heart of Europe’s terrorist threat. 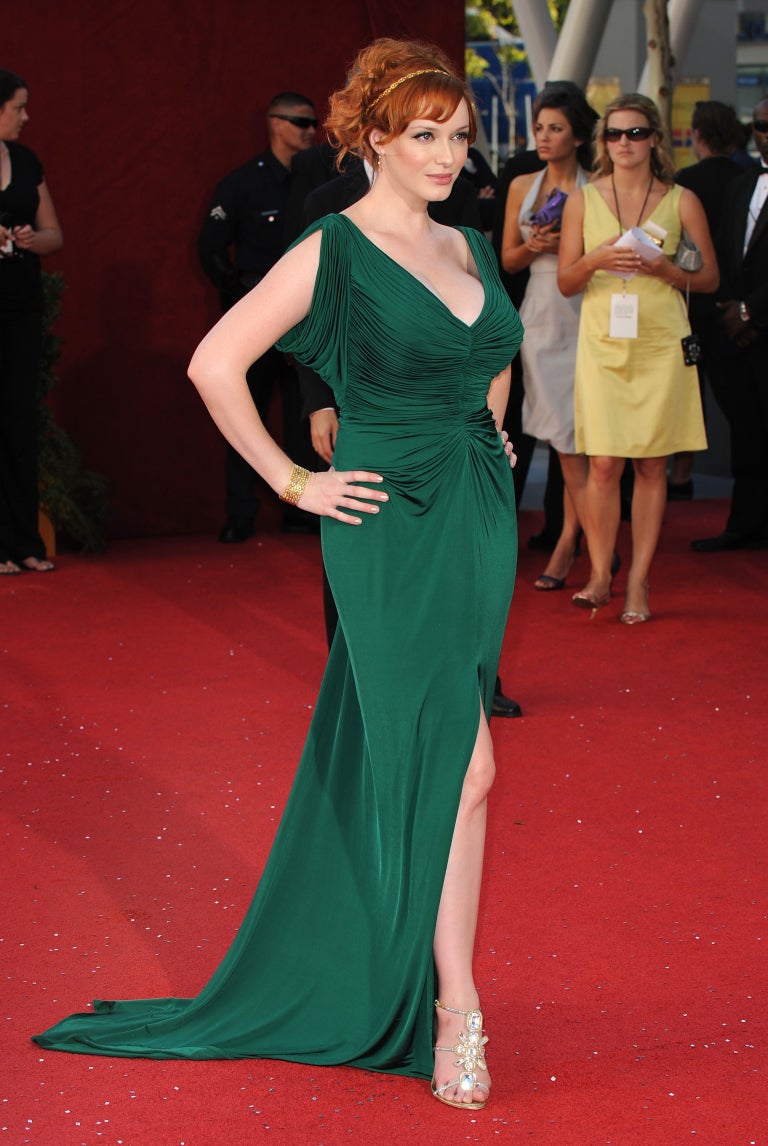 The duo will be played onscreen by Danish actor Nikolaj Coster-Waldau, who previously starred as Jaime Lannister in “Game of Thrones”, and Christina Hendricks, who played secretary Joan Holloway in “Mad Men”. The Scandinavian actor has previously starred in various big-screen productions, including Ridley Scott’s “Black Hawk Down” and “Kingdom of Heaven”. The American actress has worked with Nicolas Winding Refn on “Drive” and “The Neon Demon”, and starred in Ryan Gosling’s “Lost River”.