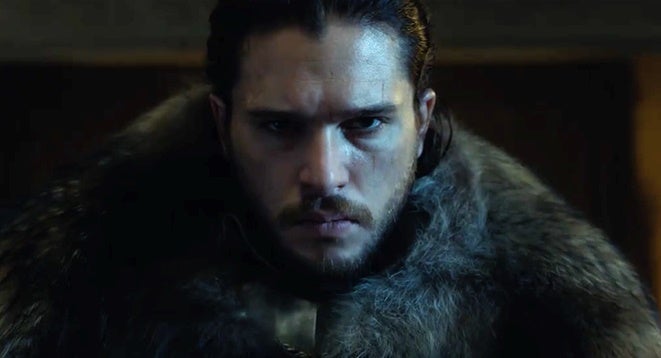 Both Goldman and Wray will even work side by side with with novelist and “Game of Thrones” creator George R. R. Martin, the report said.

Moreover, executive producers and show runners Dan Weiss and David Benioff will reportedly be involved to a certain extent as well, but won’t write any of them.

Still, HBO has yet to give out a timeline for the possible development of the project.

“We’ll take as much or as little time as the writers need and, as with all our development, we will evaluate what we have when the scripts are in,” an HBO spokesperson was quoted as saying in the report.

The much-anticipated seventh season of GOT premieres this July 16, while the eighth and final one is expected to come out sometime in next year.  Khristian Ibarrola /ra