July can’t come soon enough for “Game of Thrones” fanatics, but luckily, HBO is keeping them engaged with another teaser of the highly anticipated show.

After releasing a magnificent trailer, along with the climactic clip of melting ice to reveal the air date, the studio released never-before-seen images of the show’s upcoming penultimate season.

Bulk of the show’s most prominent characters were seen dressed in fresh and new-look wardrobes for the thrilling continuation of the epic fantasy saga.

Black seems to be the theme of the new season, as everyone was pictured in dark-colored leather and fur garments, perhaps signaling that “winter is coming.”

Emilia Clarke’s Daenerys Targaryen, who was last seen in light blue garbs, has ditched her usual attire for a padded leather ensemble, with a chain and maroon cape. Her change of attire most likely signals that she has finally reached Westerosian soil. 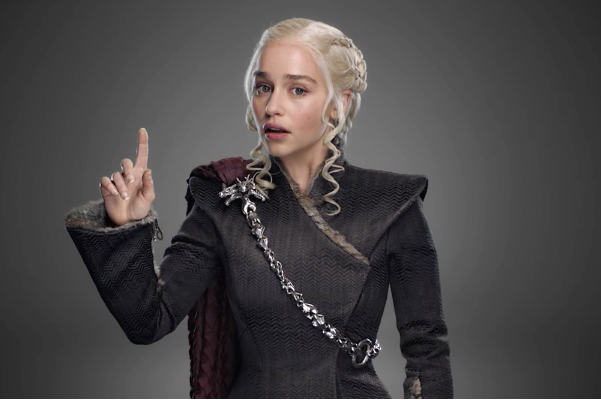 Cersei Lannister (Leana Heady) celebrates her new title as the Queen of Seven Kingdoms in a gunmetal grey gown with embellished shoulder pads. 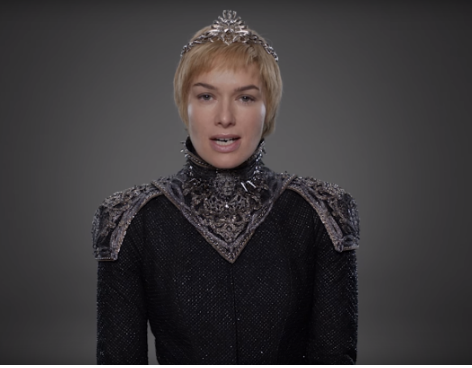 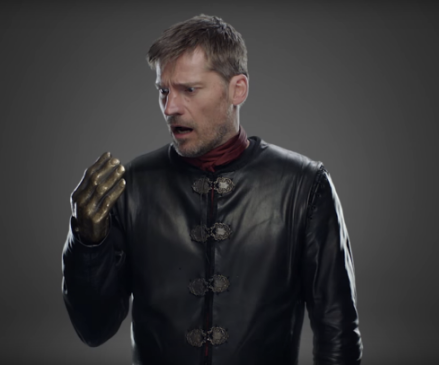 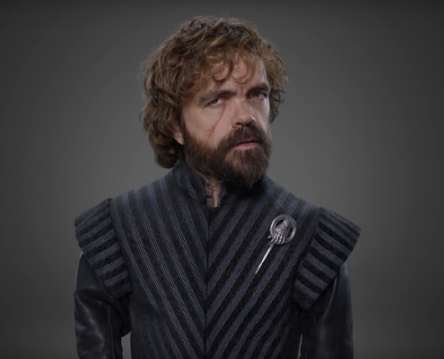 The Stark children are no stranger to fur and leather, but still donned some fresh gear. 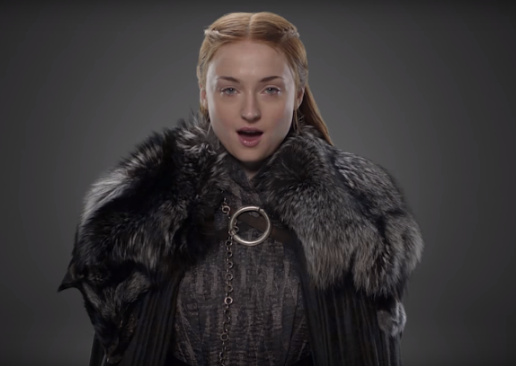 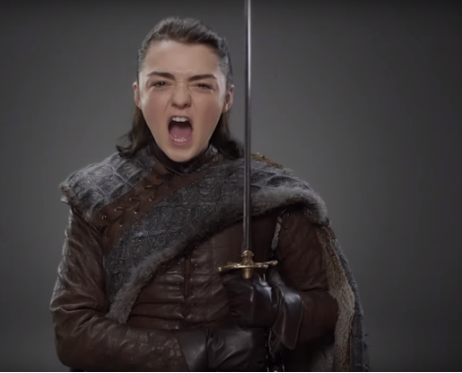 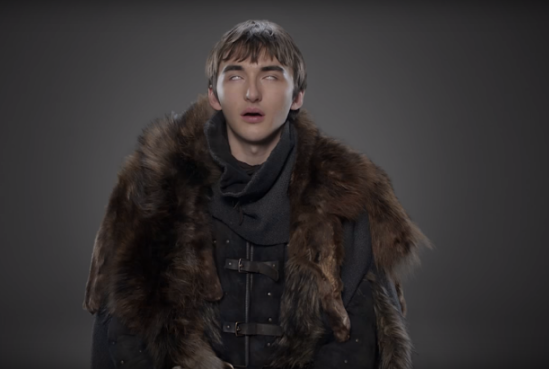 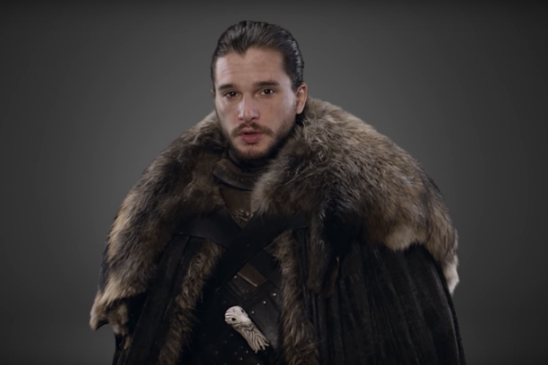 Other characters like Tormund, The Hound, Theon Greyjoy and Brienne of Tarth were teased as well. Just for kicks, the studio even included a snap of fan favorite Hodor, who tragically perished last season. 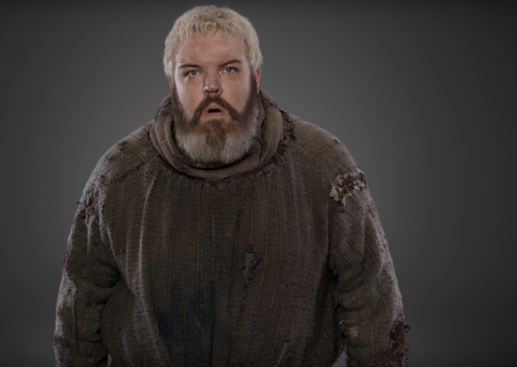 The pictures, meanwhile, were part of HBO’s promos for the new seasons of their original shows, including GoT,  “Veep”, “Westworld”, “Silicon Valley” and “Ballers”, among others.

The characters were seen vocalizing the word “ah”—a sound that is heard in the HBO theme. Check out the clips below. JB

TAGS: “Its What Connects Us”, costumes, Game of Thrones, HBO, photos, Promo, season 7