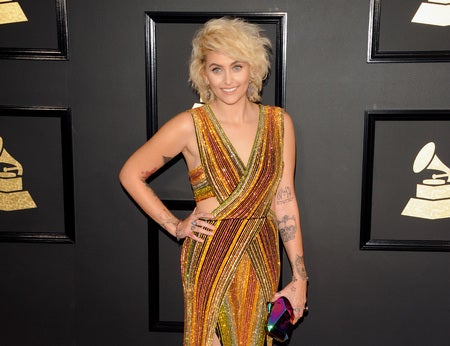 After landing her first TV gig, Paris Jackson, the daughter of the late King of Pop Michael Jackson, has signed in for her first movie.

According to Deadline, the neophyte actress was cast alongside David Oyelowo in an Amazon Studios movie project, which will be directed by Nash Edgerton. Jackson will also work with some of the biggest names in Hollywood, including Charlize Theron, Amanda Seyfried and Thandie Newton.

In the upcoming dark comedy flick, Jackson, 19, will portray the role of 20-year-old Penny, who will intersect ways with Harold Soyinka (played by Oyelowo) as he becomes entangled in a fracas in Mexico.