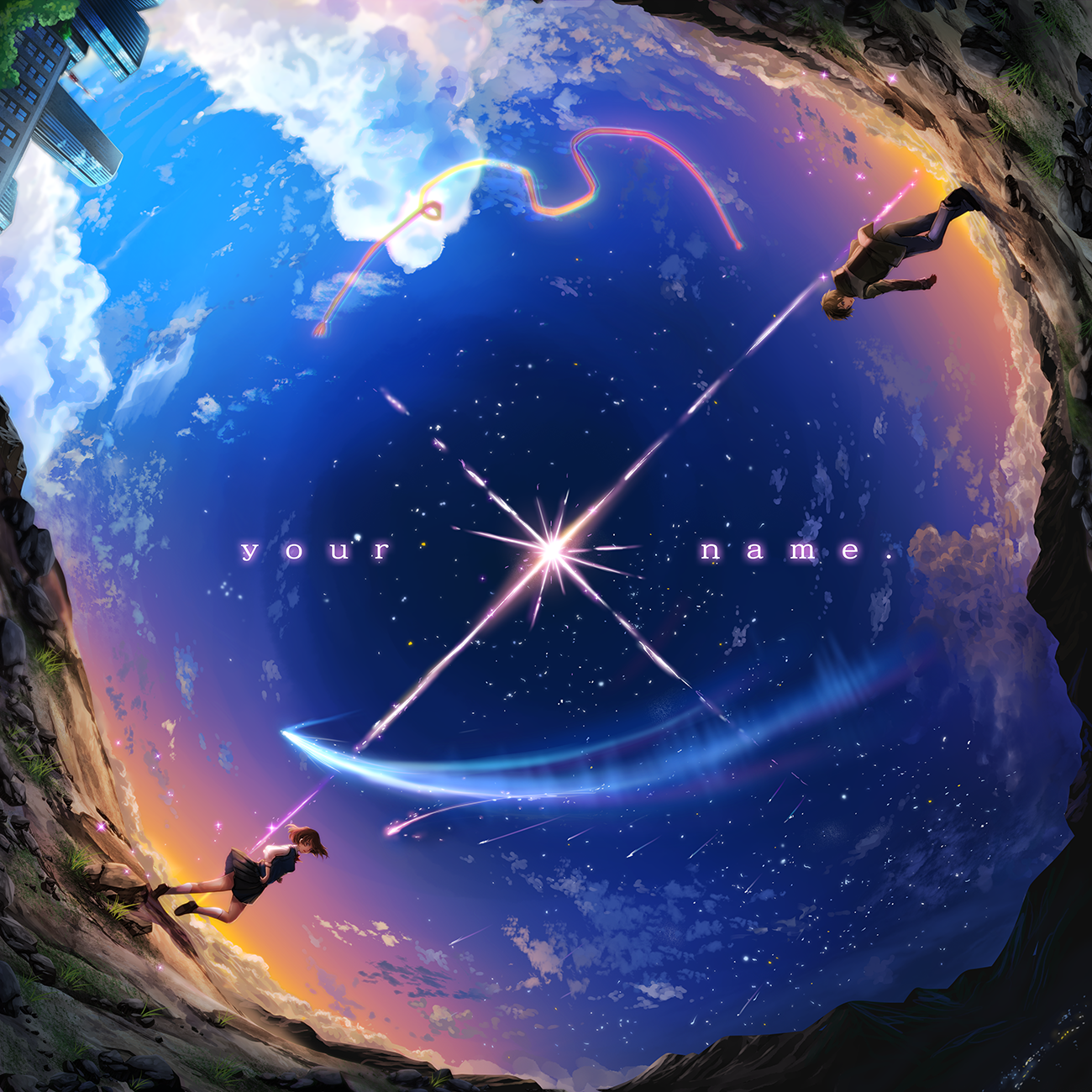 The United States is now enjoying what the rest of the anime-loving world enjoyed last year, as “Kimi no Na wa” (Your Name) premiered in their theaters.

Funimation is holding film screenings for both the Japanese audio with subtitles and the English dub versions, so fans can choose whichever they prefer.

To date, “Kimi no Na wa” has earned over $330 million worldwide and has also surpassed classics “Spirited Away” and “Princess Mononoke” from Studio Ghibli in terms of earnings.

RADWIMPS, the rock band behind the music for “Kimi no Na wa” also released English versions of the songs “Zenzenzense,” “Nandemonaiya,” “Sparkle” and “Dream Lantern.”

With its U.S. release, the chart-topping movie is sure to gather even more fans. Perhaps the film could even get another shot at the next Oscars. Alfred Bayle/JB